Kabul: The National Directorate of Security (NDS) operatives launched an operation to seize a nine-member Taliban cell in Kabul and Mohammad Nasser, Mohammad Juma, Shirullah, Saifullah, Abdul Ahad, Sharafatullah, Rahmatullah and Abdullah were arrested, as per a NDS statement on Monday.

According to the statement, these individuals were involved in terrorist activities and targeted assassinations of civilians, government employees and security forces in Kabul on the orders of the Taliban leadership. 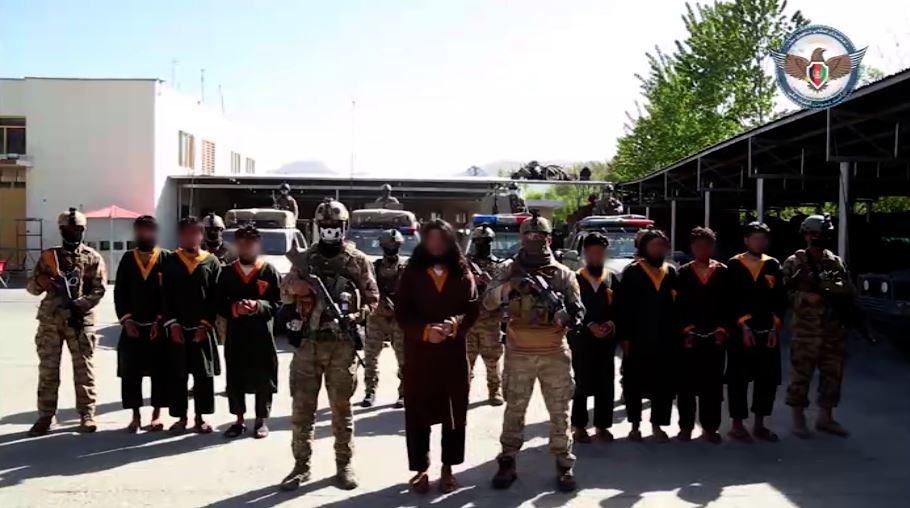 The statement said that these individuals were involved in six cases of transferring and planting magnetic mines and throwing hand grenades at security checkpoints in PDs of 12th and 19th of Kabul city.

The (NDS) said that the men obtained all their weapons and explosives from a Taliban commander in Laghman province.

The NDS added that the cell was trying to launch a series of targeted assassinations in Kabul.