Kabul: In more grim news coming in, the death toll from a bomb attack outside a school in the Afghan capital of Kabul has risen to 68, officials said, even as doctors are struggling to care for the 165 injured victims and families searching desperately for their missing children.

The neighborhood of Dasht-e-Barchi, home to a large community of Shiites from the Hazara ethnic group, witnessed three explosions on Saturday after a car bomb was detonated in front of the Sayed Al-Shuhada school and two more bombs exploded when students rushed out in panic.

Officials said most of those killed were schoolgirls. “The first blast was powerful and happened so close to the children that some of them could not be found,” an Afghan official, aware of the developments, but requesting anonymity, said. 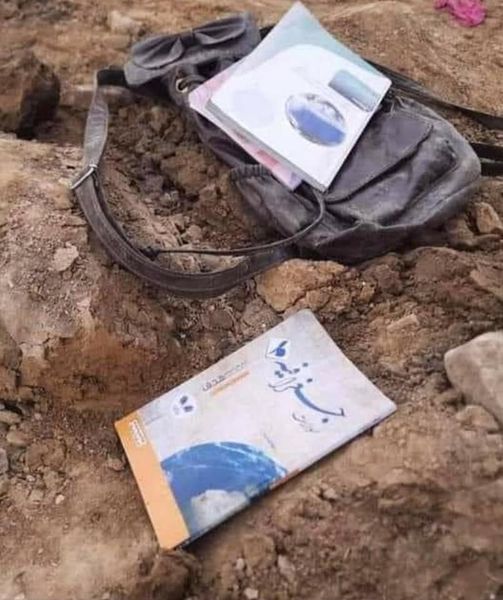 There has been widespread condemnation regarding the attack, with some organizations even asking for concrete actions. The Afghan government blamed the Taliban for the attack while the Taliban denied the allegations and also condemned the attack.

Meanwhile, Organization of Islamic Cooperation (OIC) Secretary-General Dr Youssef A. Al-Othaimeen expressed his heartfelt condolences and sympathy with relatives of the victims of the blast. He added that OIC stands against all forms and manifestations of terrorism, regardless of its motives and causes.

He also voiced OIC’s absolute support and solidarity with Afghanistan in its fight against the scourge of terrorism. In New Delhi, too, the Ministry of External Affairs (MEA) said that India has always supported the education of Afghan youth and remains committed to the development of the country.

India called the attack “barbarous” and said that the incident demonstrated the urgent need for dismantling terrorist sanctuaries and for a nation-wide ceasefire.