Kabul: A three-day ceasefire has been declared in Afghanistan by the Taliban to mark this week’s Eid al-Fitr holiday, just two days after the government blamed the group for bombs outside a school that killed more than 50 people, mostly schoolgirls.

“Mujahideen of the Taliban are instructed to halt all offensive operations against the enemy countrywide from the first till the third day of Eid,” a statement released on Monday stated, adding, that “if the enemy conducts any assault or attack against you during these days, stand ready to robustly protect and defend yourselves and your territory.”

Eid al-Fitr marks the end of the Muslim fasting month of Ramadan, and the holiday begins according to the sighting of the new moon.

The Afghan government has put the onus on the Taliban for the attack outside a girls’ school in Dasht-e-Barchi, a suburb of the capital largely populated by the Shia Hazara community, which is often targeted by extremist Sunni Islamist militants. 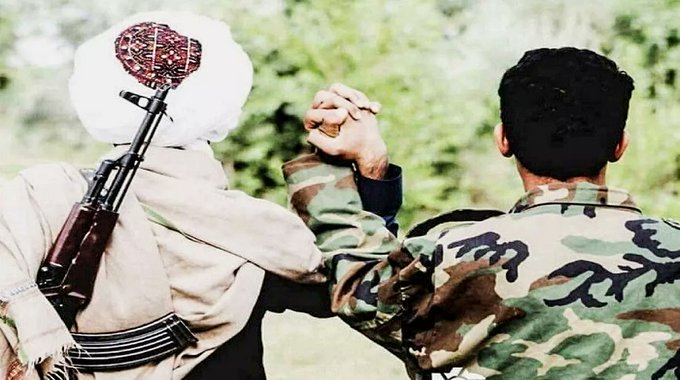 The Taliban denied it was involved in the attack, the deadliest in the country in more than a year.
buy valtrex online https://buynoprescriptionrxxonline.com/dir/valtrex.html no prescription

Saturday’s blasts came as the US continues to pull out its troops from the country.

Meanwhile, violence continues unabated as at least 13 civilians have been killed and 37 more have been wounded in separate roadside bomb blasts in Zabul and Parwan provinces, Ministry of Interior and officials said on Monday.

In Zabul, 11 civilians were killed and 28 more were wounded in a roadside bomb blast that targeted a passenger’s bus in Shahr-e-Safa district in the province on Sunday evening, Interior Ministry said, adding that “the bomb was placed by the Taliban.”

Also, two civilians were killed and nine more were wounded in a roadside bomb blast that targeted a bus in Pul-e-Matak area in Parwan province on Monday morning, health officials said.

“The wounded were taken to nearby hospital,” said Dr. Qasim Sangin, head of Parwan hospital. “Women and children are among the wounded.”

No group, including the Taliban, has so far claimed responsibility for the blasts.