Chief Executive Abdullah said at the Council of Ministers meeting that Afghan forces have foiled many Taliban attacks on major cities of Afghanistan. 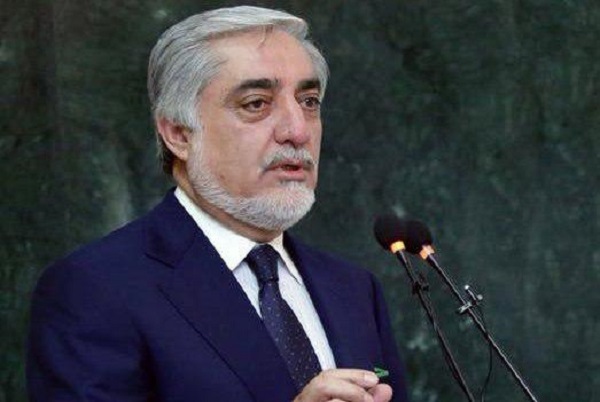 “Unfortunately, the fighting is still ongoing during Ramadhan. We wanted a ceasefire during this month, but so far it’s not agreed,” Abdullah said.

But he also said that Taliban still continues the fighting and so far no basic step has been taken about the peace process.