During a press conference in Kabul on Monday, Nabil said the fraudulent votes should be sorted out from the total number of votes.

“There are over one million fraudulent votes– who has done this and tried to hack the server?
buy prednisone online https://galenapharm.com/pharmacy/prednisone.html no prescription

“Where are the missing biometric devices? All of the devices have GPS. As I was NDS chief, I know they can find the devices exactly where they are,” he asserted. 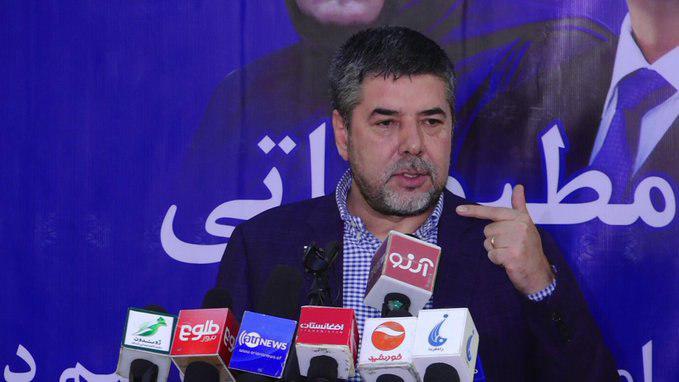 He stated that some circles in government claim to support the democratic system but they want to remain in power by making deals.

“Nabil says that $180 million was used from the country’s treasury in the election by a certain campaign team,” Nabil added.

After the Presidential contender Gulbuddin Hekmatyar and Chief Executive Abdullah Abdullah, Nabil is the third candidate who has warned of fraudulent votes.