The Metropolitan Police have returned ancient stolen artefacts back to their country in Afghanistan after 17 years.

According to the antique specialists, in 2002 Customers Officers at Heathrow Airport intercepted two wooden crates from Peshawar in Pakistan, suspected the items may contain drugs.

“When they opened the crates they found no drugs, but a Buddha sculpture and nine Buddha heads. 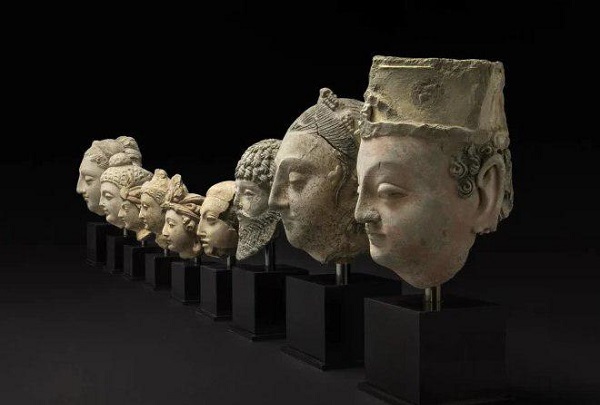 The items which date back to between the fourth and sixth century were believed to have been stolen from Afghanistan,” the antique specialists said.

Specialist officers from the Met’s Arts and Antiques Squad moved in and seized the items.

Detectives established that the objects had been sent on consignment to a business based in London, which was unaware as to the nature of the items. As there were no other suspects in the UK, the case was closed.

The items will now be returned to the National Museum of Afghanistan after being displayed for a short time at the British Museum.

Fraudulent Votes Should be Out of The Total Number of Votes: Nabil

The Presidential candidate, Rahmatullah Nabil says reaching for power through “fraud” will move Afghanistan towards “certain…