ANA Chief of Staff Lieutenant General Yaftali has announced that he has sent reinforcement trolls to Malistan and Jaghori Districts of Ghazni. He added that Dr Shah Jahan will lead the war in Jaghori.

Army, NDS and Commandos have been sent to these districts.

The chief added that there are now enough commandos in Malistan. 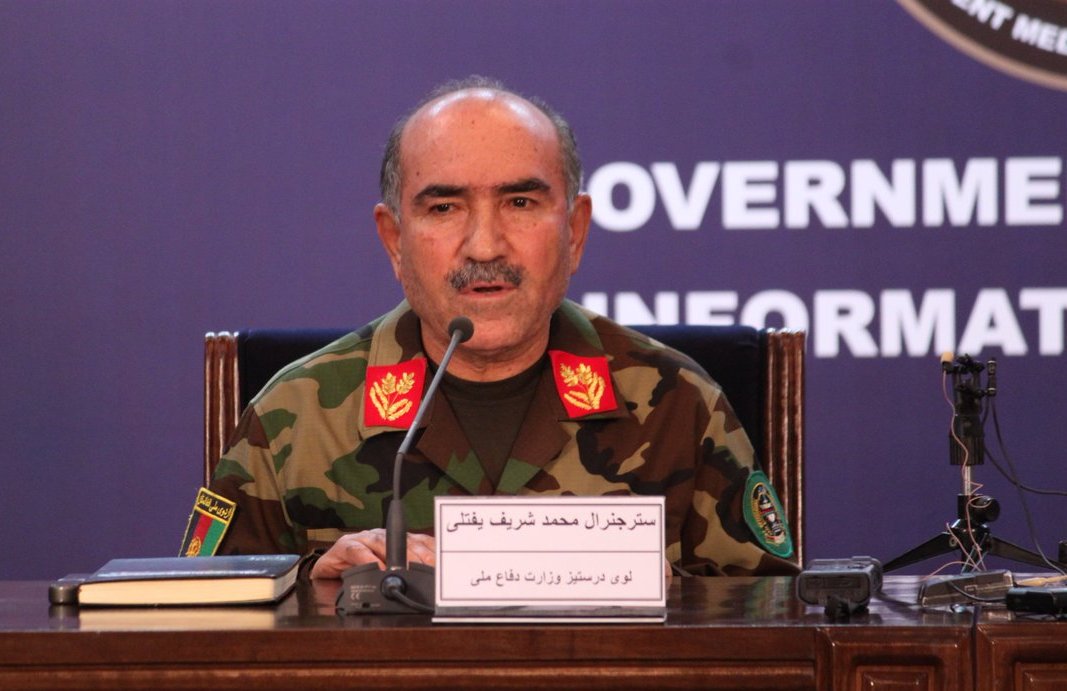 Yaftali also said that “ two districts of Ghazni, which in the past 17 years were a quiet and peaceful area and a place for education, unfortunately have recently been insecure. But our efforts are continuing with our forces to push back the Taliban from these districts.”

ANA Chief informed that the air force carried out an airstrike last night against Taliban in Malistan, in Ghazni province, and that commandos have already arrived in the area. He said dozens of Taliban fighters have been killed so far.

He admitted that the commandos suffered some casualties but did not confirm how many.