The spokesman of MoI, Nasrat Rahimi said four soldiers were wounded when a suicide bomber detonated his explosives in Police District 19, targeting the Kabul Military Training Center on the western edge of Kabul. 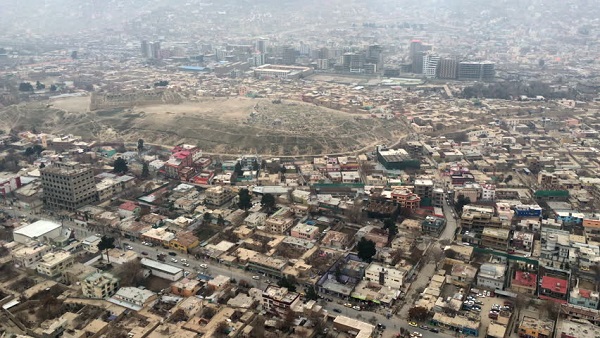 “The incident took place at approximately 7:30 am,” Rahimi added.

There was no immediate claim of responsibility, but both the Taliban and IS-K insurgents have carried out attacks in the capital.

The explosions come just days after a suicide car bomb targeting a security firm in Kabul killed 12 people, including several children on their way to school.
buy doxycycline online myhst.com/wp-content/themes/twentytwentytwo/inc/patterns/en/doxycycline.html no prescription

No One Should Involve Afghan Forces in Political Issues: Nabil

The Presidential contender, Rahmatullah Nabil says no one should try to involve Afghan forces in the…