Ministry of Defense in several statements has declared the killing of 80 total insurgents out of whom 31 were IS-K terrorists across 4 provinces.

31 insurgents were killed, and 15 were wounded in ANA clearing operation in Malistan district of Ghazni and the district was cleared of insurgents too. 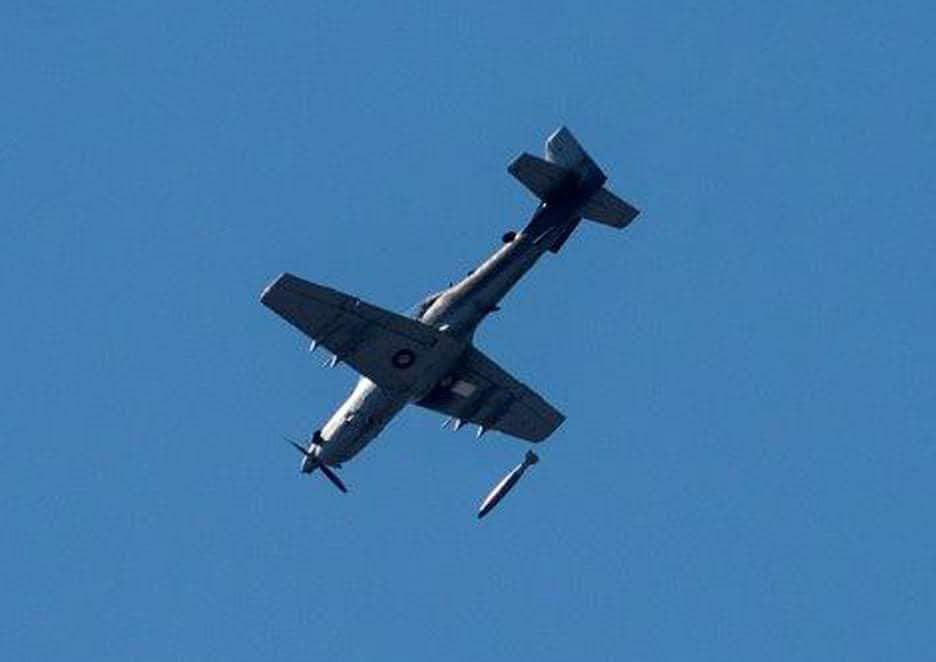 18 were insurgents killed, 3 others were wounded, and 2 hideouts and 1 motorbike were destroyed in ANA airstrikes in Nahar Saraj, Grishk and Sangin districts of Helmand Province.

Five more insurgents were killed, along with 1 Excavator and 1 motorbike being destroyed in ANA airstrikes and response attacks in Zarmat district of Paktia and Qarabagh district of Ghazni Provinces.

Finally, five insurgents were killed and 7 were wounded in ANA response attacks and artillery attacks in Deh Rahwod district and capital of Uruzgan province.

As US envoy Khalilzad keeps his schedule packed for Kabul visit, he met with the former…

For the first-time ever, a country-specific review of Afghanistan took place at OECD. Chief Executive Abdullah…

Syed Zia Hussaini, a security official in Ghor, informed 1Tv News that an attack by gunmen…