A group of Afghan activists and students in the British city of Oxford held a vigil at the university for the suicide attack victims of the Kawsar-e Danesh education centre in Dasht-e-Barchi area of Kabul.

The lslamic State (Daesh)-claimed attack has claimed the lives of 42 victims so far, with Malika, an 18-year-old, finally succumbing to her injuries on Monday. Over 50 others were injured initially. Most of the victims of the attack were Hazara students of the educational centre. 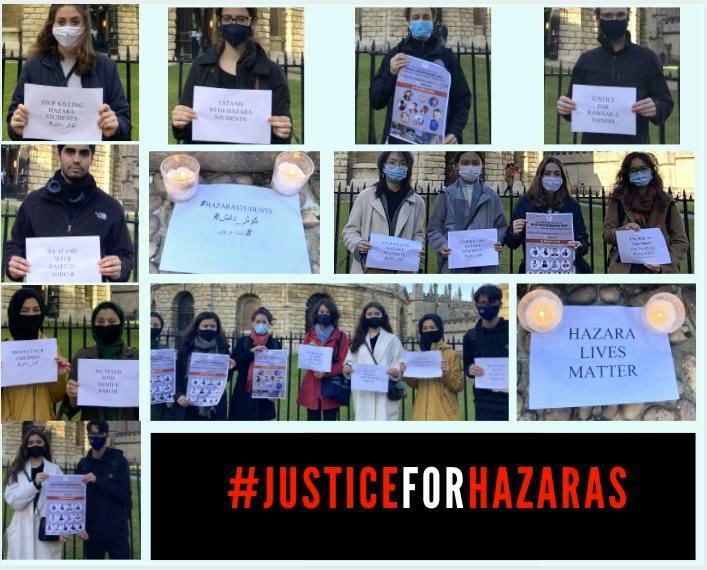 Demonstrators at the University of Oxford lit candles and chanted slogans saying that “education is not a crime” and demanded an end to the violence against Hazara people.

One of the organisers of the memorial service, Anis Rezaei, said a series of talks on Hazaras and their plight in Afghanistan will also be held at the university in the coming days.