Taliban denied responsibility for the attack on Kabul University on Monday morning as multiple gunmen were reported inside the campus.

Faisal Amin, Vice-Chancellor for Students Affairs, said the shooters were still inside the Law Faculty building.

Tariq Arian, spokesperson for the Ministry of Interior (MoI), said police have surrounded the university campus.

Students were also seen fleeing from the scene. 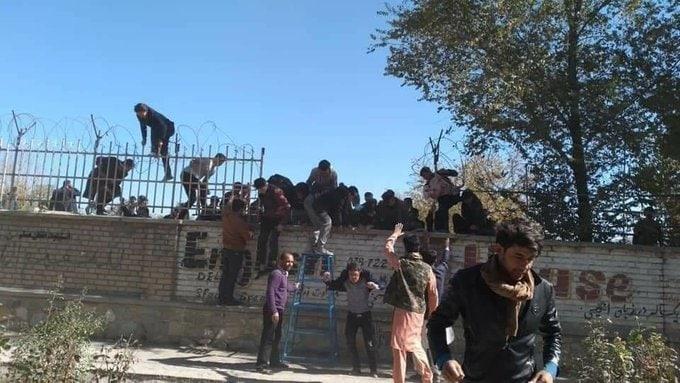 Social media reports indicate at least three people have been injured so far.

Witnesses said an explosion was heard at the northern gate first.

No group has taken responsibility for the attack yet.