Local officials in Ghazni province say at least three Taliban insurgents along with a child have been killed in an airstrike in Abb Band district of the province.
buy hard on oral jelly online healthcoachmichelle.com/wp-content/themes/twentytwentyone/inc/en/hard-on-oral-jelly.html no prescription

The Ghazni governor’s press office in a statement said that Afghan air forces conducted an operation at around 02:30AM on Monday in Abb Band district.

“At least three Taliban insurgents were killed along with a child in the airstrike,” the statement said. 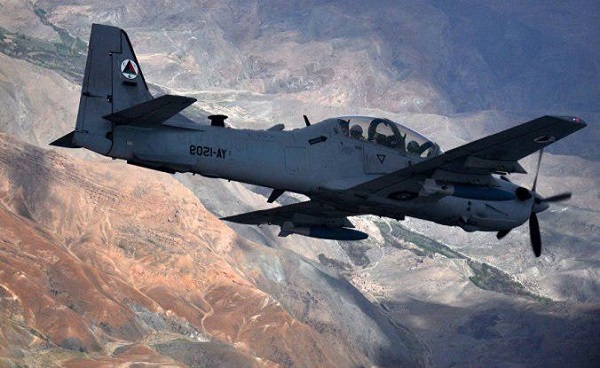 Recent reports from the UN indicate that between 2015 and 2018 more than 12,500 children were either severely injured or killed in Afghanistan as a result of the conflict, including the deaths of more than 600 due to bomb blasts like the one in Takhar.