Save the Children in a statement said that it continues to be outraged by the number of children killed and wounded throughout Afghanistan by acts of extreme violence, following the tragic deaths of nine children killed by a roadside bomb on their way to school in Takhar province. 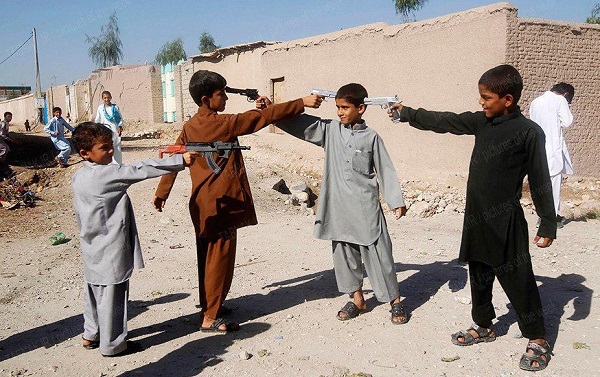 “Recent reports from the UN indicate that between 2015 and 2018 more than 12,500 children were either severely injured or killed in Afghanistan as a result of the conflict, including the deaths of more than 600 due to bomb blasts like the one in Takhar,” the statement said.

It stated that this concerning trend has continued and even worsened in many parts of Afghanistan this year. Children must be able to attend school without fear of death or injury.

Save the Children stressed that a peaceful and productive future for Afghanistan relies on the protection and education of its children and called on all parties to the conflict must stop killing and injuring children now.
buy nolvadex online http://www.tvaxbiomedical.com/pdf/releases/new/nolvadex.html no prescription