At least 10 people were killed when Taliban insurgents attacked a security convoy in northern Badakhshan, an official confirmed. 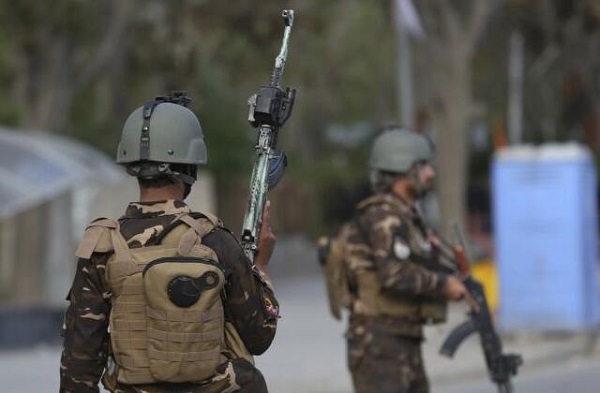 He confirmed five security forces were killed and seven others injured in an exchange of fire.
buy acyclovir online http://www.handrehab.us/images/patterns/new/acyclovir.html no prescription

Also, five Taliban insurgents were killed and six others injured, he added.

The Taliban claimed responsibility for the attack.