In just three weeks, nine Australian soldiers have taken their own lives in the wake of damning reports of alleged war crimes they committed while deployed in Afghanistan. An edited version of the report was released on Thursday, after a four-year inquiry uncovered unlawful killings that took place outside of battle.

One female and eight male soldiers aged between 20 and 50 were reported to have taken their own lives in the past three weeks. This many soldiers brought to the edge of committing suicide in such a short space of time is considered to be a bizarre situation in recent Australian military history.

The stress of the inquiry is believed to have played a contributory factor in some of the suicides which had brought into light evidence of 39 murders by Australian Special Forces. 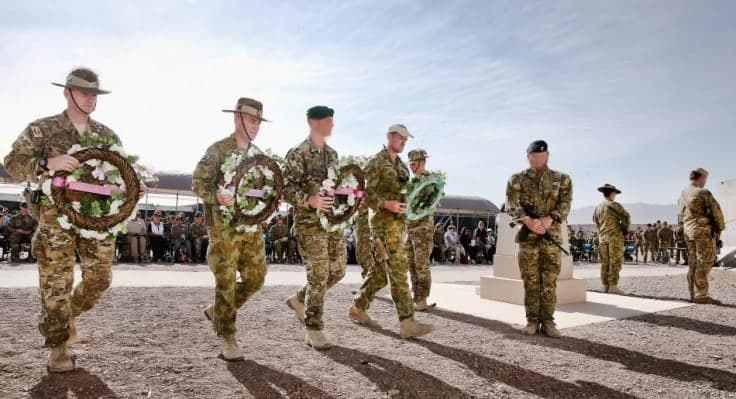 In recent years, there have been reports on the actions of the elite Special Forces with one involving a prisoner that was shot dead as well as that of a soldier that had killed a 6-year-old child during a house raid. Another case involved two 14-year-old boys who were determined to be Taliban sympathisers. The boys’ throats were torn, their bodies allegedly sacked and thrown into a nearby river. Some of the killings were described as possibly the most shameful in Australian military history.

In an article on Eminetra, Australian Defense Force chief Angus Campbell apologized for the unlawful killings of prisoners, farmers and other civilians. However, Abdullah Abdullah, head of national reconciliation for the High Council of Afghanistan, has accused him of murder.

“I think some of the media has been painting everyone with the same brush and people seem to have forgotten about innocence until proven guilty – and that adds additional stress.”

He emphasised that there are no clear suggestions that any of the nine soldiers who took their lives had anything to do with the alleged war crimes that were documented in the report.

From 40 veterans in 2019, at least 56 veterans committed suicide this year alone. The most recent suicide took place last Thursday.