Under Secretary of State for Political Affairs David Hale will lead the United States delegation to the Afghanistan 2020 Conference, which will be held virtually November 23-24, the US Department of State said in a press release.

According to the press release, Hale will deliver a statement on behalf of the United States and introduce a video message from Secretary of State Michael R. Pompeo on Tuesday. 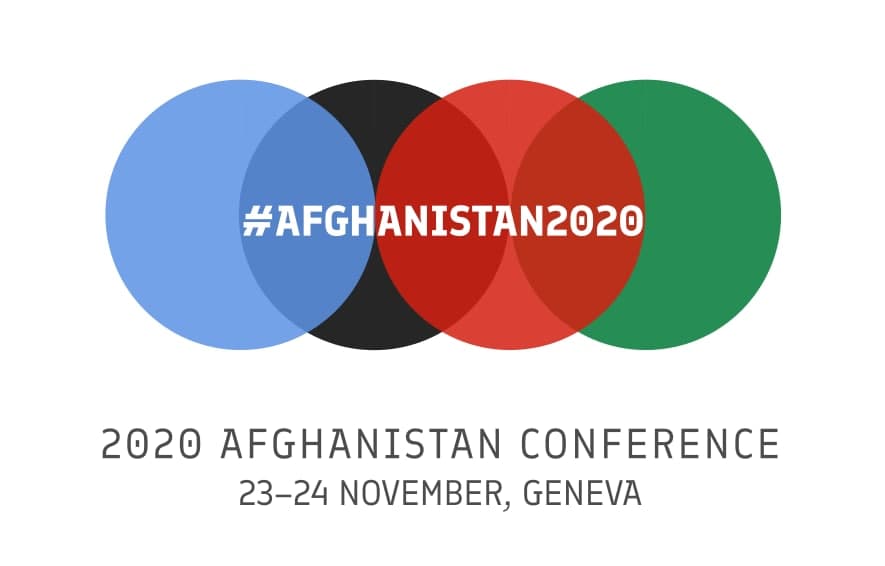 The conference will also feature a U.S.-led side event on Economic Priorities and Aid Effectiveness with keynote remarks from Acting USAID Deputy Administrator John Barsa on Monday, the press release said.

The event is the sixth quadrennial gathering of approximately 70 countries and international organizations to coordinate international development support for Afghanistan.