NATO Secretary-General Jens Stoltenberg says no NATO Ally would like to stay in Afghanistan longer than necessary.

Speaking to the Halifax International Security Forum, Stoltenberg said, “We are in Afghanistan to make sure that Afghanistan never again becomes a safe haven for international terrorists, a platform where terrorists can plan, organize, finance, launch terrorist attacks against our countries.”

“The US position is clear; they are going to reduce their presence in Afghanistan from roughly 4,500 to around 2,500 troops. At the same time, if we leave too early, if we leave too hasty, we may risk to lose all the gains we have made; and that’s a risky project,” he said. 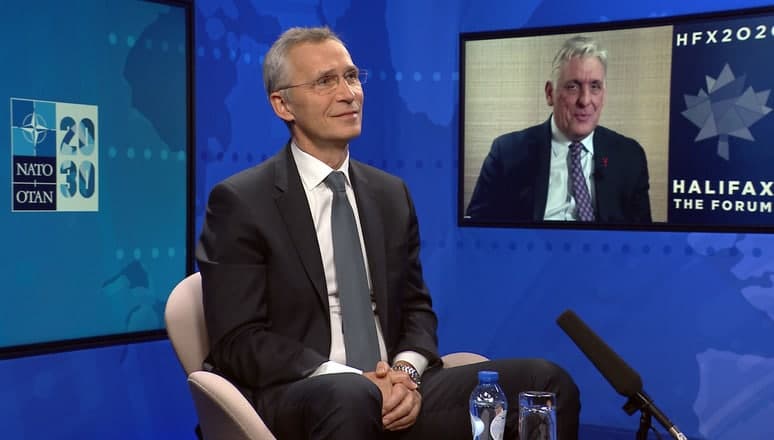 NATO Secretary-General stressed that his message is that they need to assess whether the conditions for leaving are met.

“We need to make these decisions together with US. And as we have said many times in NATO: we went into Afghanistan together, we should make decisions on adjustments of a presence there together, and when the time is right we should leave together, but then in a coordinated and orderly way,” he asserted.

“What we’re going to assess together early next year and then make decisions together on whether to stay or whether to leave. And after it is certain that we will then do that, all Allies, of course, including the United States,” he added.