Local officials and residents of Pato district of Daikundi province told media reporters that the Taliban militants have blocked the supply routes for thousands of families in the district for the past four months.

Officials in Pato district say that more than 30,000 residents of the Zain and Khalaj areas of the district are currently without access to food due to road closure. 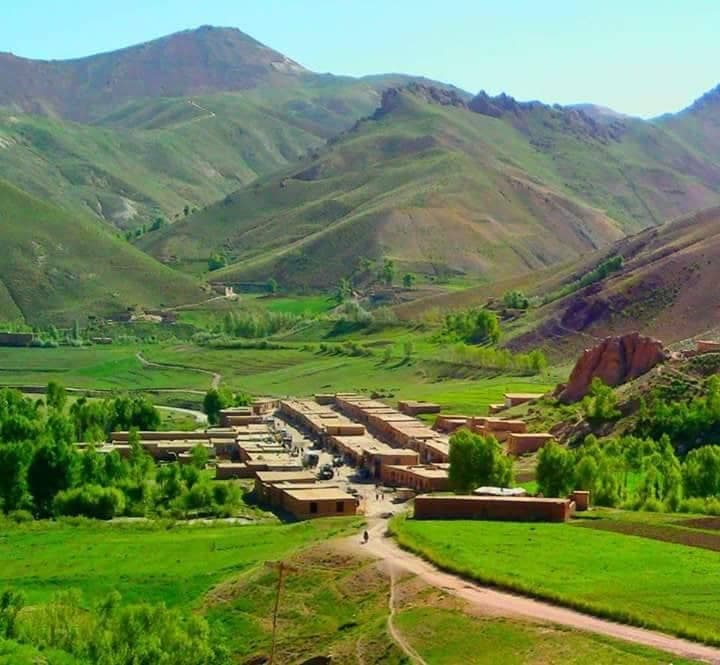 Sayed Taher Etemadi, Pato district governor, said that the transportation route was blocked for about 80 percent of the district’s residents and that locals were facing severe economic problems and lack of food.

According to the Pato district governor, the Taliban have planted mines in parts of the district’s roads with Uruzgan province.

Mr. Javaheri added that the Taliban blocked the roads in these villages, in addition to creating economic problems for the people, also it is impossible for the patients to reach the medical centers.

Meanwhile, Mohammad Ali Uruzgani, deputy governor of Daikundi, said that the local government had done everything to address the situation of the residents of the district; some help to the people through institutions and accident management offices.

However, locals say they are concerned that a famine in the district will cause a humanitarian catastrophe if the government does not pay serious attention to it.