The Czech security mission around Bagram Airforce Base in Afghanistan is scheduled to come to an end in March.

The Czech Minister of Defense Lubomír Metnar informed the soldiers during a recent visit to the airbase.

The mission will change from security of the airbase to training Afghan Special Forces and sending additional doctors to the country, specifically a team of surgeons. 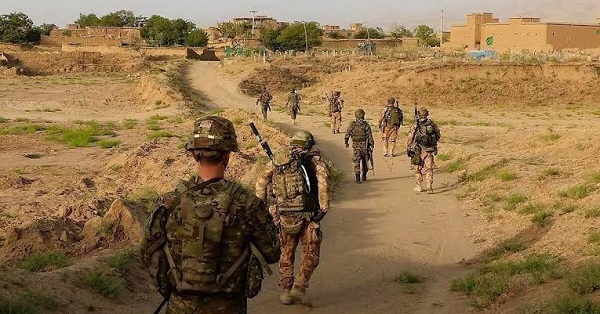 The Czechs have been responsible for security at the airbase for over six years.
buy temovate online https://royalcitydrugs.com/temovate.html no prescription

There are about 170 soldiers on the mission and nine have lost their lives.

There are missions in Kabul and provincial towns which also have Czech soldiers attached. In addition there are Czech Special Forces personnel active in the country. In all Czechia has about 250 soldiers serving in Afghanistan.