In an interview with Rossiya Segodnya International Information Agency, the Russian deputy foreign minister, Oleg Syromolotov said that US has not sent any official proposal to cooperate in fighting terrorism in Afghanistan.
buy singulair online http://med.agisafety.com/wp-content/themes/twentyseventeen/new/new/singulair.html no prescription

However, he cited that Moscow “maintain productive cooperation with Washington through the special representatives on Afghanistan, both bilaterally and multilaterally.” 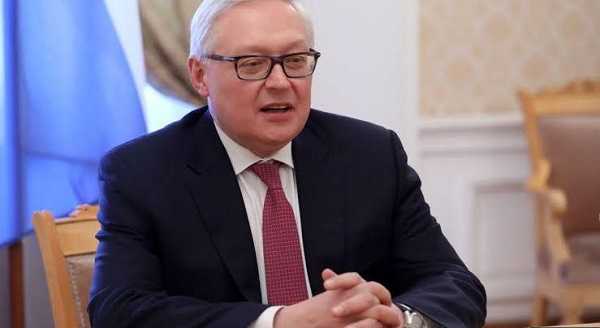 He said that Russia try to create a favorable international environment for putting an end to the armed confrontation in Afghanistan and pave the ground for direct talks between Afghans.

Moscow has so far hosted two intra-Afghan dialogues first in November 2018 and second in early February 2019 in a bid to find a political settlement in the Afghan conflict.