The bombing attack in eastern city of Ghazni on Sunday, with dozens of casualties, has demonstrated the urgent need for a ceasefire, Afghan State Minister for Peace Sayed Sadat Mansoor Naderi, who is also a government negotiator at peace talks with the Taliban, said.

“Regrettably, dozens of heroic AFG soldiers & innocent citizens were killed in a bloody incident in Ghazni province this morning by the enemies of peace & stability. Such shocking & inhumane incidents increasingly demonstrate the need for comprehensive & immediate ceasefire,” Naderi said on Twitter. 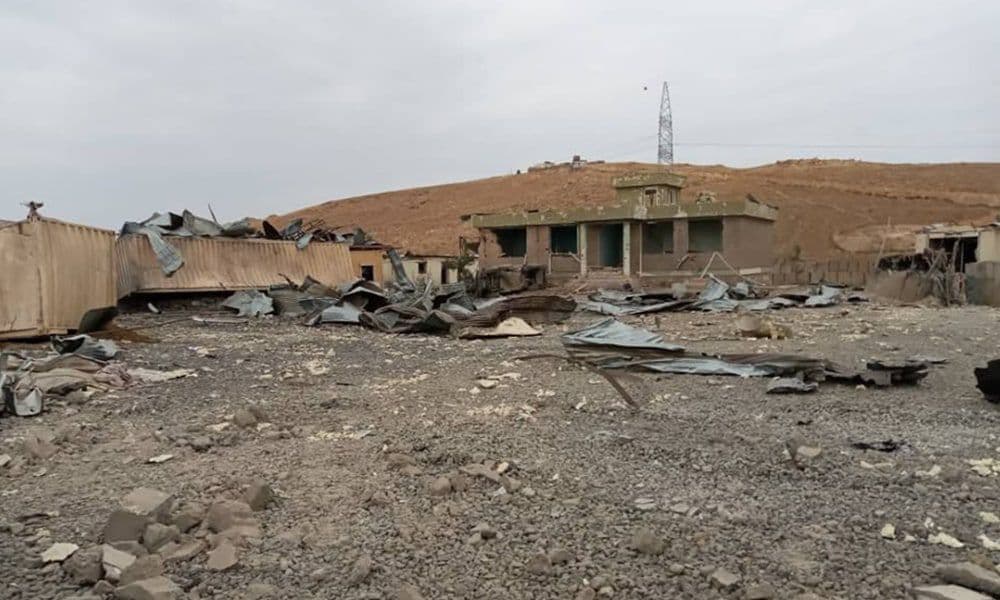 The official offered condolences to the families of victims and wished a speedy recovery to those injured.

An explosives-laden car detonated near a military base in Ghazni’s Third District. The latest toll of casualties, includes 30 people killed and 24 others injured, including civilians.