The Lower House of Parliament on Monday approved candidates for six ministries and the chief of the National Directorate of Security (NDS), denying position for nominees of the Ministry of Women’s Affairs and Ministry of Information and Culture. 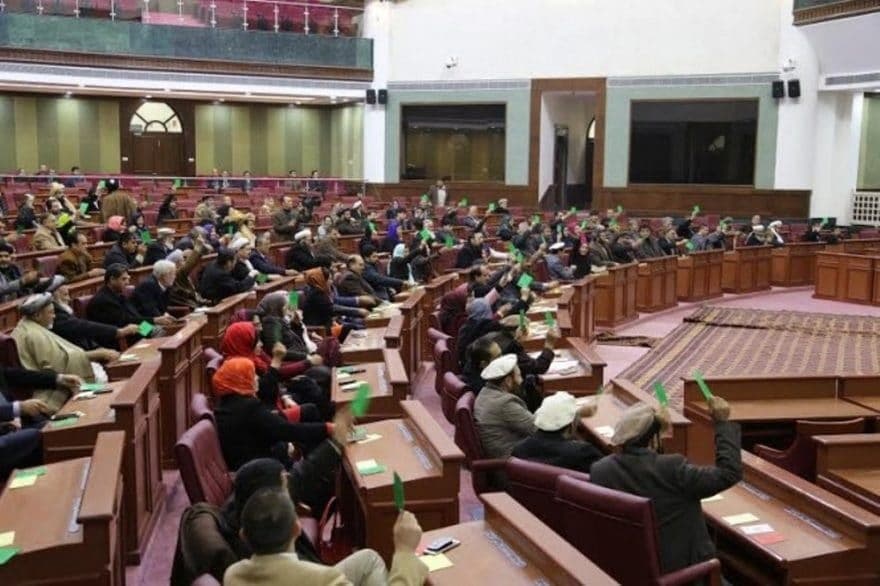 The parliament speaker Mir Rahman Rahmani has asked President Ghani to introduce two new nominees for the Ministry of Women’s Affairs and of Information and Culture, respectively.

The bombing attack in eastern city of Ghazni on Sunday, with dozens of casualties, has demonstrated…