The Ministry of Defense (MoD) says the mastermind behind Sunday’s terrorist attack against Afghan security forces has been killed during an operation carried out by Afghan forces.

MoD in a statement said that Hamza Waziristani, the mastermind of Ghazni blast was killed along with at least seven of his comrades in Giro district of the province. 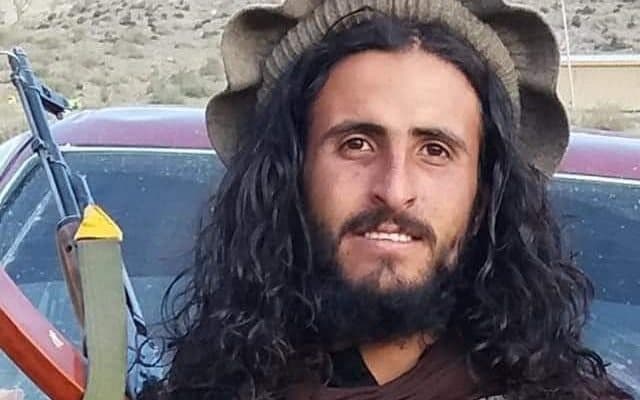 “Hamza Waziristani, the mastermind behind yesterday’s terrorist attack on the ANDSF base in Dah-Yak Dist., Ghazni Prov., was killed along with 7 other terrorists in an airstrike in Giro district, last night,” said the MoD in a tweet.

Officials did not provide further details but said forces have wrecked “a large amount of their weapons and ammunition” during the operation.

The bombing attack in eastern city of Ghazni on Sunday, with dozens of casualties, has demonstrated…