Sebghat Ahmadi, a spokesman for the Afghan Foreign Ministry told BBC that the Afghan government will not attend the Moscow Peace talks, but members of the High Peace Council, as an independent body, have decided to attend the meeting. 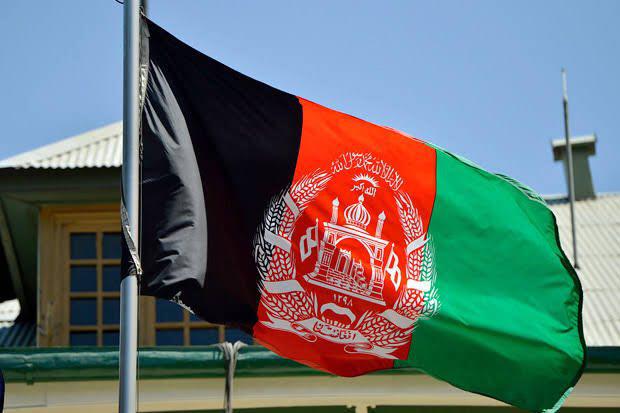 Mr. Ahmadi said that Afghanistan welcomes any peace talks, but “Afghanistan’s leadership and sovereignty must be recognized in any peace Talks.”

Russia had previously postponed the Moscow Talks from September till November. The Taliban have also been invited to the talks along with other countries like Pakistan, India, US, and others. So far there is no official confirmation from any of the countries.