Mohammad Homayoun Qayumi, the Acting Finance Minister of Afghanistan met with the officials of Turkmenistan at the Ministry of Foreign Affairs of Turkmenistan, the Turkmen Foreign Ministry confirmed in a statement.

During the meeting, there was focus on the implementation of important joint infrastructure projects between the two nations, such as the construction of the Turkmenistan-Afghanistan-Pakistan-India (TAPI) gas pipeline and the use of the first phase of the “International Asian Railway Transport Corridor” Kerki-Imamnazar (Turkmenistan) – Akina (Afghanistan). 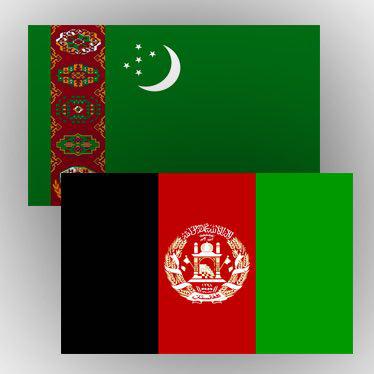 The sides assured mutual commitment and cooperation of the two countries. Included in the priority themes was the role of interstate cooperation in the trade-economic, fuel-energy, transport and cultural-humanitarian fields.

“The delegation of the IRA expressed sincere gratitude for the continued assistance provided by Turkmenistan in the reconstruction of Afghanistan, commending Turkmenistan’s active participation in stabilizing and establishing a peaceful and prosperous life in the neighboring state,” the statement added.

The meeting of the Intergovernmental Turkmen-Afghan Commission on Trade and Economic Cooperation is being held in Ashgabat currently.