The two officials also shared views on the country’s political and security situation and intra-Afghan dialogue which is currently underway in Doha. 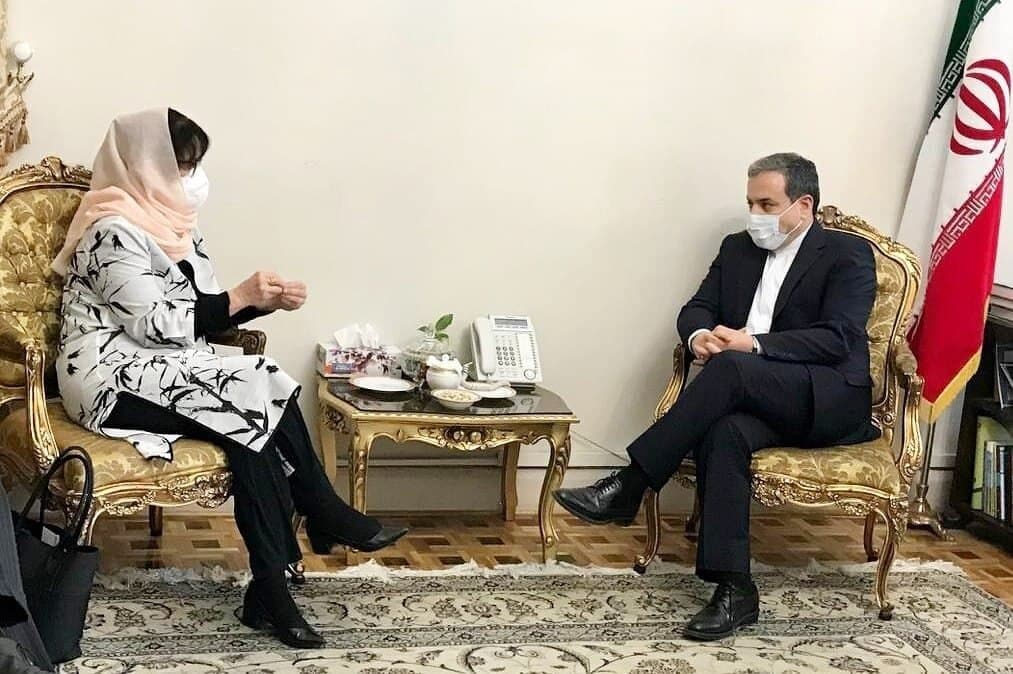 Referring to close ties between Iran and Afghanistan, Araghchi reaffirmed Iran’s support for Afghan peace process involving all Afghan political parties and stressed the need for protecting the achievements of the Afghan people over the past two decades, especially the Constitution and its democratic structures, and the rights of ethnic and religious minorities and the rights of women during peace talks.

Describing the role of UNAMA in advancing intra-Afghan dialogue and hosting international consultations as significant, he said that Iran is ready to cooperate with that organization in this regard.