Criticizing the escalating violence, Sarwar Danish, the second vice president, said the majority of released Taliban prisoners had returned to the battlefield in defiance of their commitments.

Speaking at the “National Conference on Strengthening the Information Process” in Kabul on Monday, he said that the government fully supports peace with lasting dignity and security.

Danish added that the Taliban is “the main hurdle” for the peace negotiations in Doha and had blocked any progress in the peace talks for nearly two months. 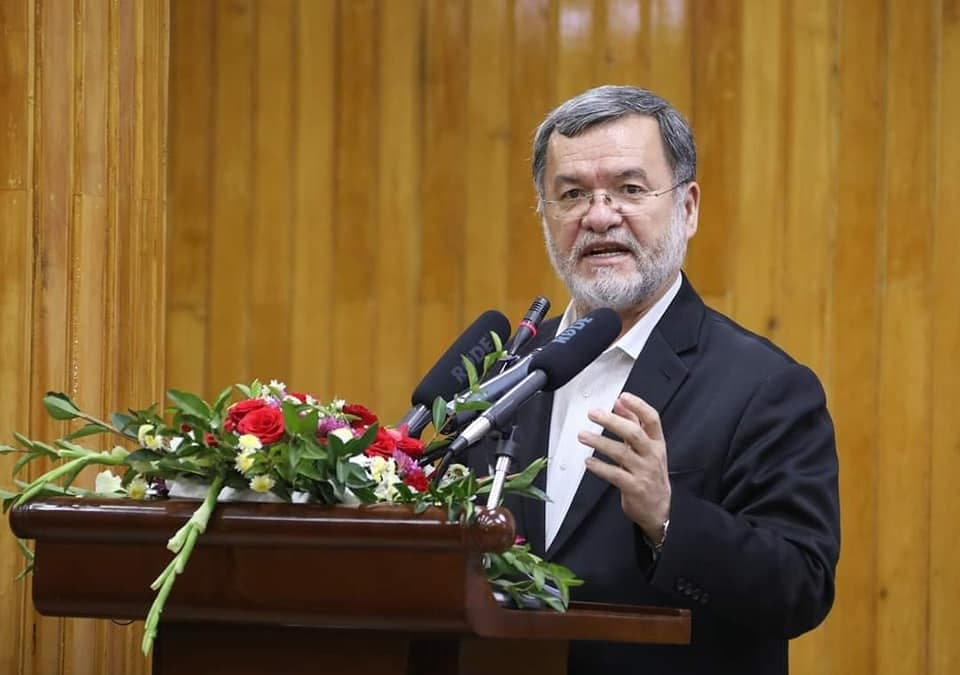 He said the people also blamed the government for the concessions made to the Taliban for releasing the group’s prisoners.
Under an agreement between the United States and the Taliban signed last winter, the Afghan government had to release 5,000 Taliban prisoners.

The government described about 400 prisoners as dangerous and left the decision of releasing them to the Loya Jirga.
Loya Jirga with the participation of 3,200 people, about 700 of whom were women agreed to release the prisoners.