Ministry of Finance (MoF) on Monday said this year they have collected about 142 billion and 685 million AFs in national revenue.
buy vigora online www.adentalcare.com/wp-content/themes/medicare/editor-buttons/images/en/vigora.html no prescription

Revenues collected over the past two weeks have been collected from customs, tax revenues and non-tax revenues. 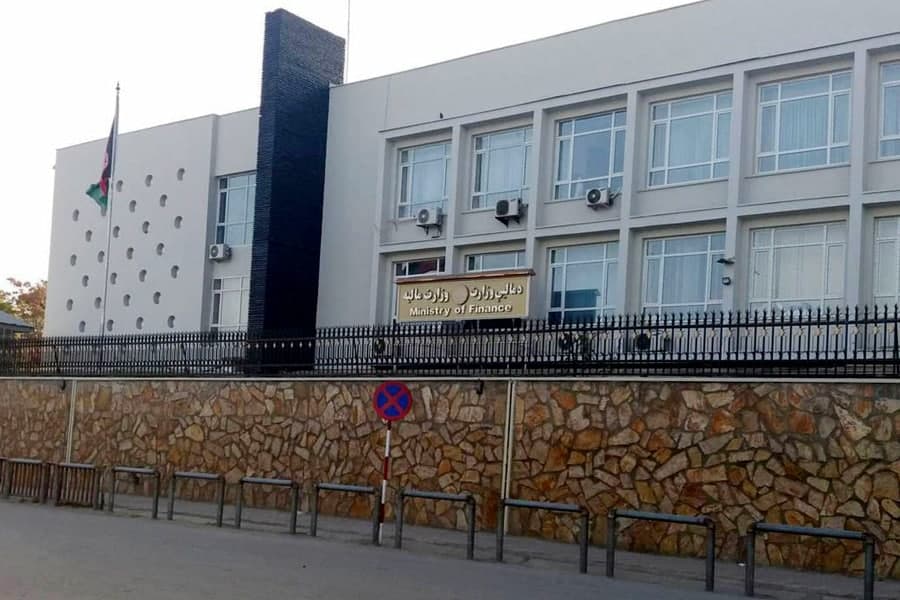 The Ministry also reports that since the beginning of the current fiscal year, 100 billion Afs (57.6%) of the development budget and 221 billion 731 million Afs (73%) of the ordinary budget have been spent.

National income levels are likely to fall this year from last year due to the coronavirus pandemic.