The sixth meeting of the Afghanistan-Iran Joint Border Commission was held in Kabul on Sunday, the Ministry of Foreign Affairs (MFA) said.

Both sides conferred on issues such as border security and called for closer collaboration between border officials.

Afghanistan’s Deputy Foreign Minister Mirwais Nab welcomed the Iranian delegation and said, “This meeting is an important platform for solving problems and presenting proposals for the development of exchanges between the two countries, especially in the border sector.” 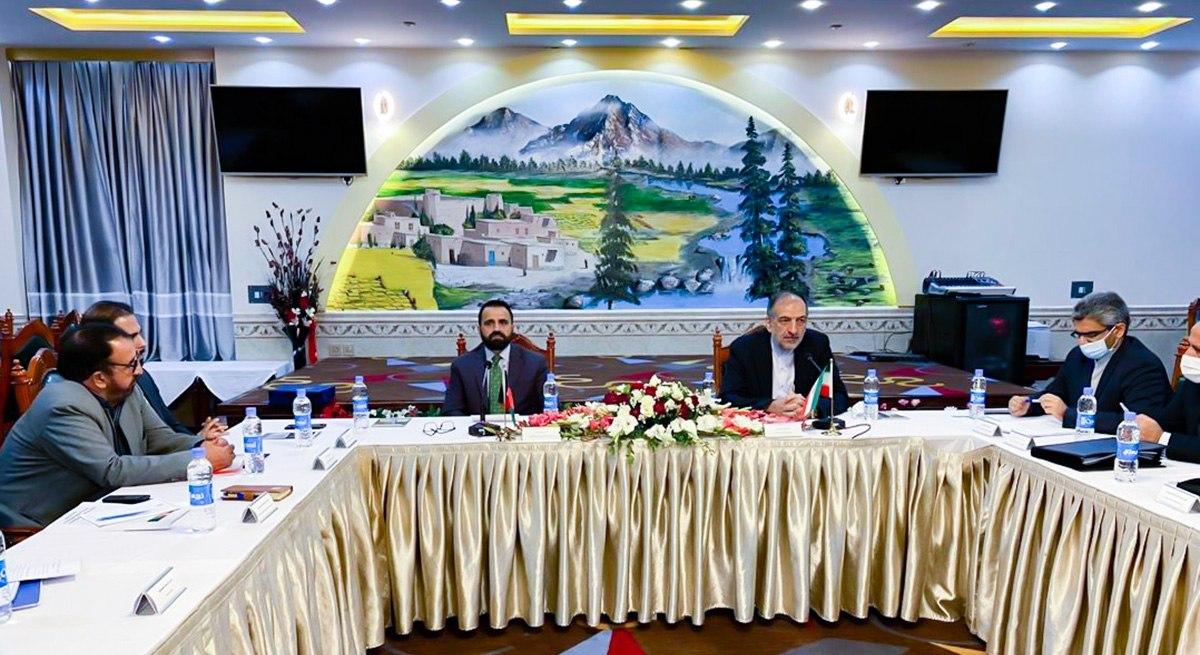 He called the meeting a necessary measure for preparing a regular work plan for the modernisation of border signs, renewing the official border agreements, and opening the second Milak/Zaranj bridge in Nimruz.

They also discussed cross-border drug and people smuggling, and measures for the prevention.

“We must pay serious attention to bigger problems such as drug and human trafficking at the borders,” Aminian said, and added that they should also consider ways to develop and expand trade and transit exchanges.