Commander of NATO’s Resolute Support mission and the U.S. Forces in Afghanistan (USFOR-A), Gen. Scott Miller told the Taliban to stop their attacks on Helmand.

“Taliban need to immediately stop their offensive actions in Helmand province and reduce violence around the country,” Miller said in a statement released by USFOR-A on Monday.

“It is not consistent with the U.S.-Taliban agreement and undermines the ongoing Afghan peace talks.”

The USFOR-A spokesperson Col. Sonny Leggett also released a statement that they had conducted several targeted airstrikes in Helmand over the past two days to defend the Afghan security forces under attack from the Taliban.

“USFOR-A has and will continue to provide support in defence of the ANDSF [Afghan National Defence and Security Forces] under attack by the Taliban,” Leggett tweeted. 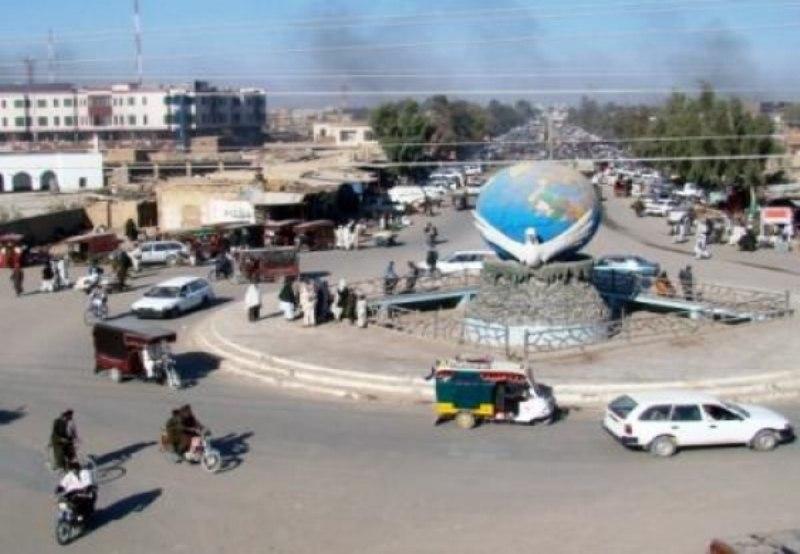 Omar Zwak, spokesperson for the Helmand governor’s office, said five people were injured in an explosion in the provincial capital on Monday.

The blast took place at around 1 p.m. in PD1 of Lashkar Gah.

He said the explosion may have been caused by a heavy weapon, most likely a mortar.

No group or individual has claimed responsibility for the blast.

The Ministry of Interior (MoI) said at least 80 Taliban fighters have been willed and nearly 100 wounded in the counterattack by security forces.

The sixth meeting of the Afghanistan-Iran Joint Border Commission was held in Kabul on Sunday, the…