The Ministry of Interior (MoI) said they had launched counter-insurgency operations in Helmand, in response to the Taliban attacks.

MoI spokesperson Tariq Arian tweeted on Sunday that they had killed 71 Taliban fighters in the counterattacks in Nawa and Nahr-e-Siraj districts of the province.

Arian did not comment on any casualties of security forces in the operations.

The Taliban’s designated deputy governor for Helmand, Mawlawi Ghafoor, who was leading the offensive, was arrested by security forces in the Nahr-e-Siraj districts on Sunday evening, the Helmand governor’s office said.

They also said that fresh troops had arrived in the province to provide reinforcements. 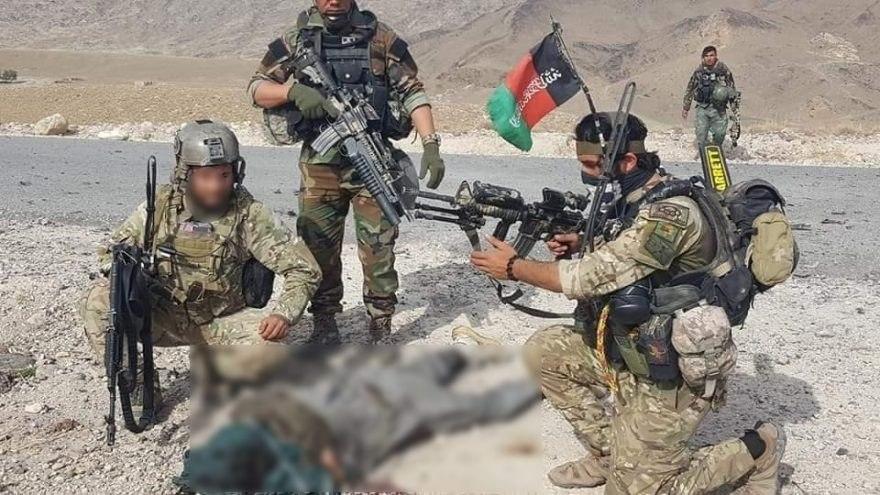 For the past three days, parts of Helmand, including Lashkar Gah’s PD4, Chah-e-Anjir area, Nad Ali district and Highway 601, have been the scene of violent clashes between the security forces and the Taliban.

Abdul Majid Akhundzadah, a member of the Helmand Provincial Council, told Reporterly earlier that several security checkpoints around Lashkar Gah, the provincial capital, had fallen to the Taliban.

A power substation was damaged in the ongoing fighting, cutting the electricity supply to Kandahar and Helmand, said the provincial Da Afghanistan Breshna Sherkat (DABS) office.

As a result of the recent fighting, many families have been displaced from their homes.

With the highway closed for traffic, residents are also worried about escaping from the clashes.

The sixth meeting of the Afghanistan-Iran Joint Border Commission was held in Kabul on Sunday, the…