MoD noted that 20 Taliban insurgents have been killed and wounded so far. 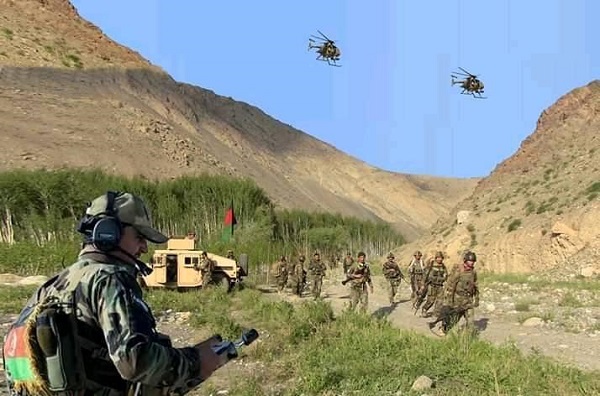 As a result of ANDSF joint operations, Taliban hideouts were destroyed in the surrounding districts of Darqad district, according to MoD.

Ministry of Defense added that in recent days, Taliban have suffered heavy casualties in Takhar districts.

Darqad district fell into Taliban control on 10 September of the current year.