The Afghan health officials on Monday launched a sub-national immunization campaign to give polio immunity vaccination dose to 8.5 million children under 5 years old, the Afghan Ministry of Public Health said.

“The five-day campaign targets over 8.5 million children under 5 years of age in 324 districts across the country.

The campaign is launched in most of the places where limited children were reached earlier in the year,” the ministry said in a statement. 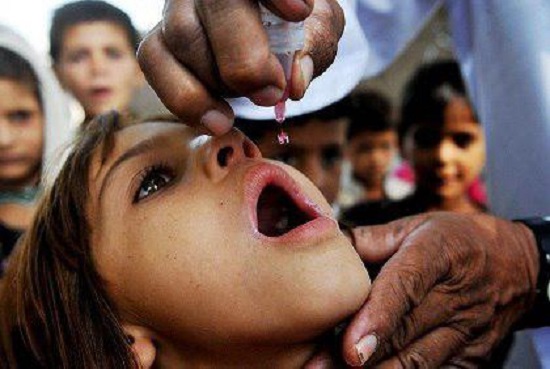 “We are concerned that following the long pause in polio vaccination in parts of the country, more children have become vulnerable to poliovirus, therefore it is of paramount importance that we vaccinate those who have been missing out,” the statement noted.

The ministry called on the parents to protect their children against polio by letting the vaccinators get in when they come knocking the doors, according to the statement.

Level of Coordination Is The Key For ANDSF Success: Ghani