The Afghan government, which signed a solar power mandate with the International Finance Corporation (IFC, a member of the World Bank Group) in September 2018, has decided to structure and tender a 40 MW PV project under the Scaling Solar program.

The Ministry of Energy and Water (MEW) has issued a Request for Pre-Qualification (RFQ) for the project located near Gozareh district in Herat Province. 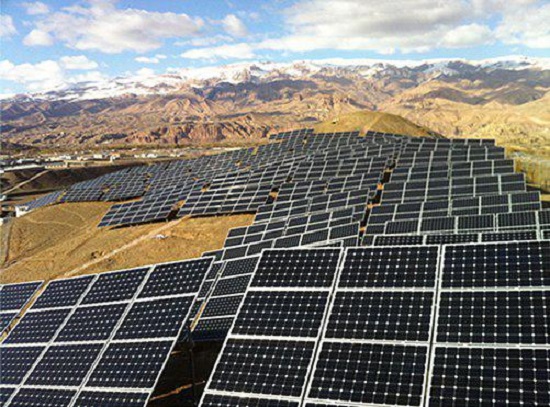 At present, approximately 70 percent of Afghanistan’s total power capacity of 1,450 MW is imported from the neighboring countries of Tajikistan, Turkmenistan, Uzbekistan and Iran.

Access to electricity remains low, around 34 percent, and it is focused in urban areas and along transmission corridors that are connected to imported energy, says the IFC.