Officials said that five Taliban fighters were killed and eight others were wounded in a counterattack by security forces in the Dehrawood district of Uruzgan on Sunday night.

Ahmad Shah Sahel, spokesperson for the Uruzgan governor’s office, told Reporterly on Monday, that a group of Taliban fighters had attacked security checkpoints in the district. 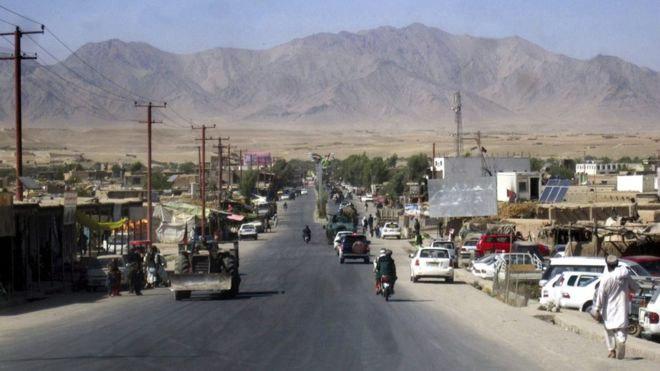 He added that two Afghan security forces were also killed while four were injured during the clash.

The government-controlled areas of Dehrawood have been under constant attack of the Taliban in the past week, with the militants blocking roads and essentially laying siege to the district.