The problem of the 2.5 million Afghan migrants in Iran is a priority for the government, said Abdullah Abdullah, chairman of the High Council for National Reconciliation, during a gathering in Tehran on Sunday.

Abdullah, who is on an official visit to Iran, was invited to a banquet hosted by the Afghan Embassy in Tehran, where he met diplomats, the embassy staff and migrant representatives.

The chairman said that Kabul and Tehran had agreed on a plan to regulate the movement of Afghan refugees to Iran and they had started the process of distributing the electronic ID cards to their citizens here.

The Afghan ambassador to Iran, Abdul Ghafoor Liwal, said the main problem of the immigrants was the lack of official documents needed to apply for resident and legal movement. 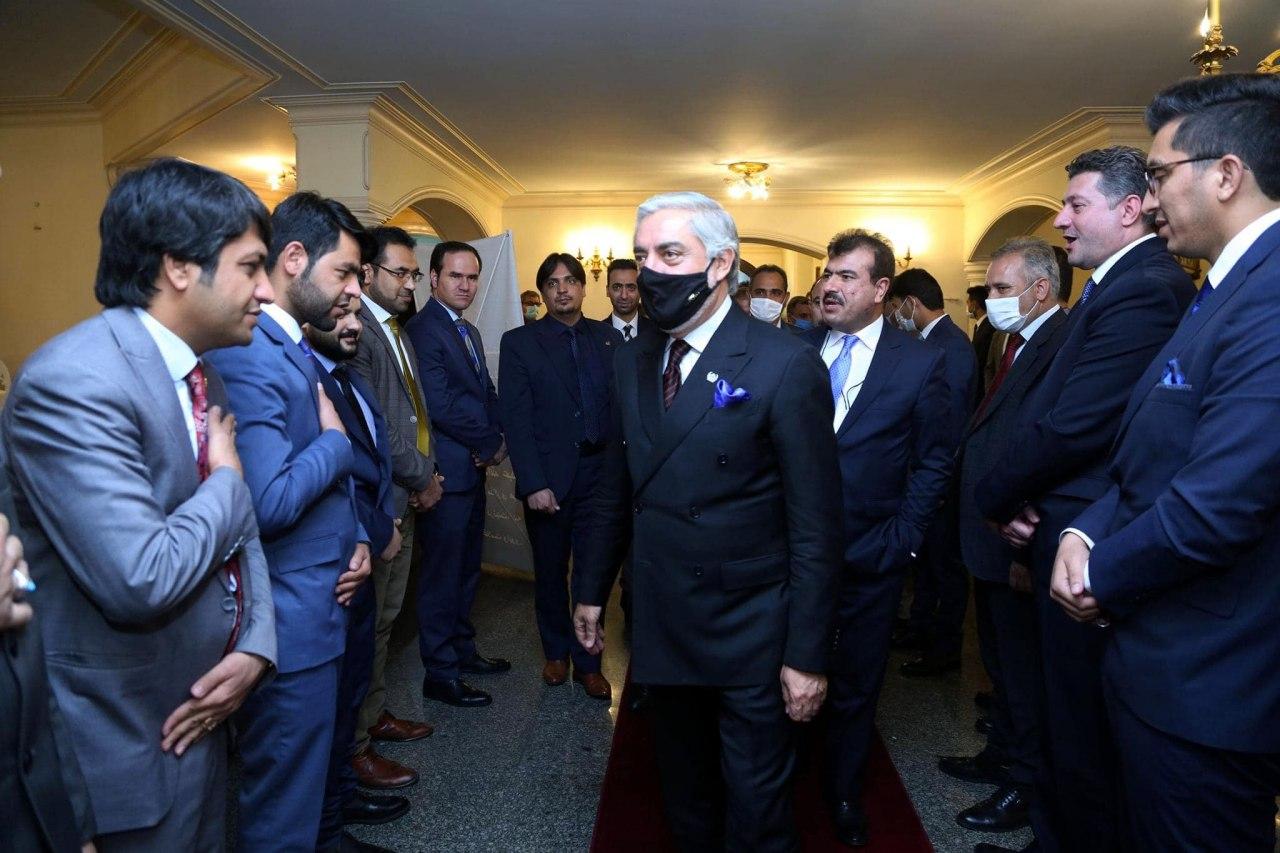 The Afghan refugees also said they want to be involved in the ongoing peace process.

In the meeting, Zarif reaffirmed Tehran’s support for the government of Afghanistan, an Afghan-led peace process, and the agreements among the participants in the intra-Afghan talks.

He also expressed Iran’s support for the Taliban’s participation in Afghanistan’s political structure.

For his part, Abdullah expounded on the most recent developments in Afghanistan and the latest status of the peace talks.

In a post on his Twitter page, Abdullah described his talks with the Iranian Parliament (Majlis) speaker as “constructive”.

Ghalibaf discussed the Afghan peace talks and said Iran is unwavering in its support for the independence and security of Afghanistan.