Abdullah Abdullah, chairman of the High Council for National Reconciliation, said that formation of an interim government cannot help the peace process, in remarks during an interview with an Iranian channel on Sunday night.

During an interview, Abdullah, who is visiting Tehran, said that the peace negotiations in Doha are at the preliminary stage and the agenda for the talks has not been prepared yet, and the issue of the formation of an interim government has not been raised.

However, he added that its proposal will not help the peace process since the expected outcome of an interim government plan is “unclear” and not a solution to lasting peace. 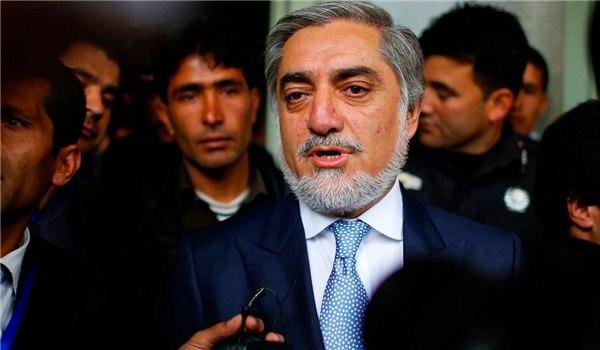 The Afghan leader stressed that the goal of the talks is to achieve lasting peace, and that to achieve this goal, the two sides must agree on a comprehensive solution.

When asked about the future power sharing formula, the Taliban had also said the “system of choice” would be in place.

“We want an independent Afghan inclusive of Islamic system, not a monopoly of power in which the people of Afghanistan see their aspirations subdued,” said the group’s political office spokesperson Naeem Wardak, in an interview with Ekurd Daily.