The members of the cabinet will be introduced to the House of Representatives on Wednesday by the Presidential Palace.

Speaker of the House, Mir Rahman Rahmani, said during Monday’s session of the parliament, that a week after the nominees were introduced, the relevant commissions can present their credentials to the “acting” ministers. 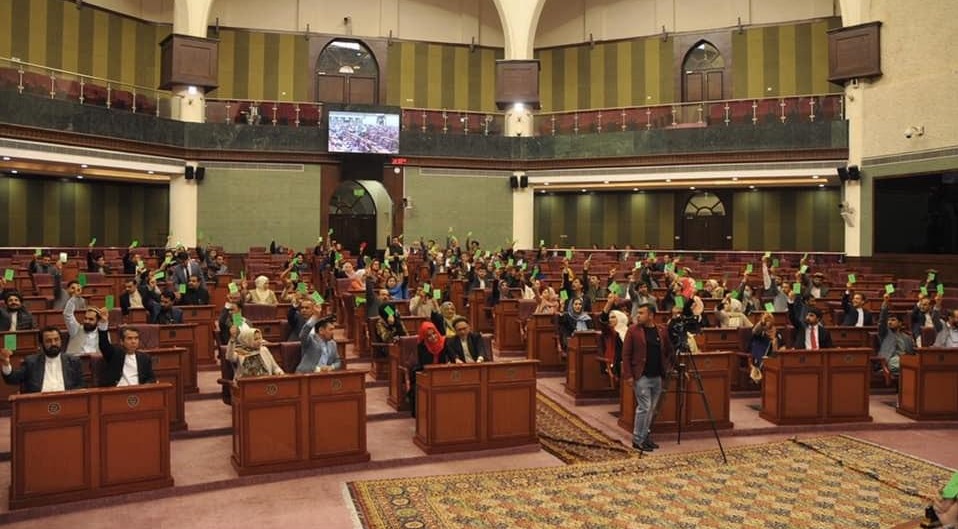 The parliamentarians were advised to ensure security during Wednesday’s ceremony.

The government had announced that the cabinet nominees will be presented to the House of Representative for a vote of confidence this week.