First Vice President Amrullah Saleh who is charge of the security of Kabul city, announced on Monday, that they had begun gathering intelligence from door-to-door.

He said that intelligence coverage has started from each alley and will grown to encompass all zones and neighbourhoods within the city.

No one has the right to lie or hide facts from the national security forces, the vice president said.

He announced that criminals and terrorists, along with their accomplices will be duly prosecuted.

According to his new decision, beggars will not be allowed to stand or spread out in the middle of the roads. 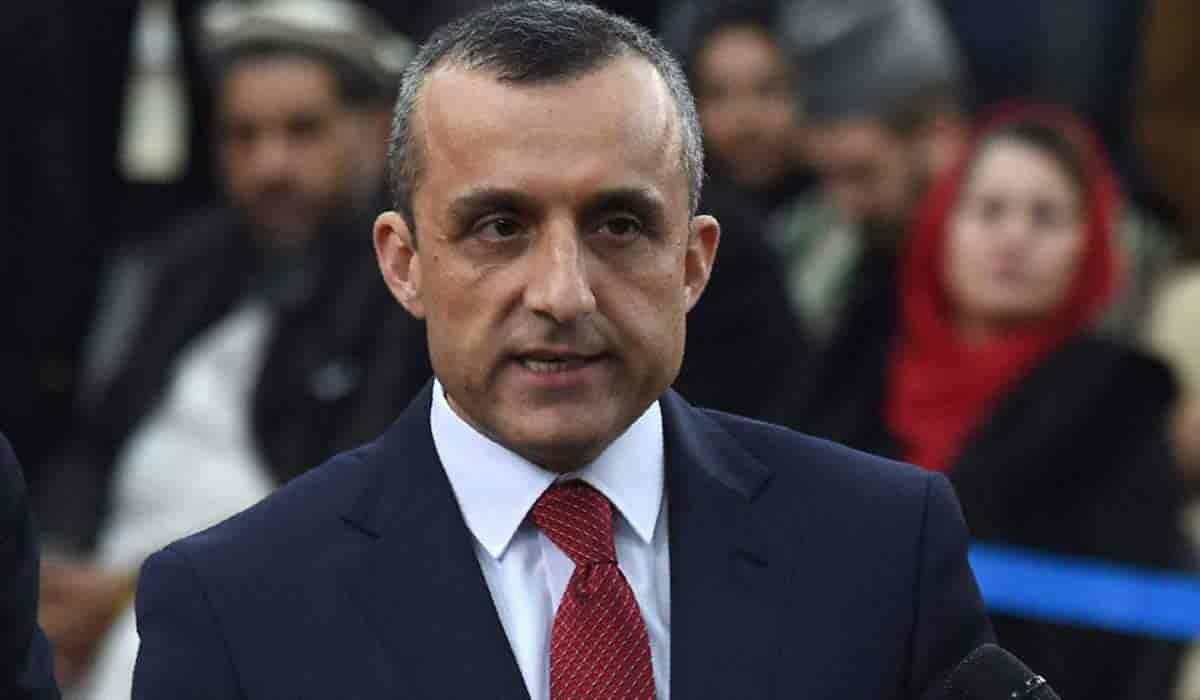 He also said that high-rise buildings that are being constructed without permits will be demolished.

Kabul Municipality has been asked to compile a list of all such illegal constructions and extensions for action to be taken. “The government will impose additional taxes and fines for the same amount that they built without a permit,” Saleh explained.

All shops that have encroached on the sidewalk have been warned to clear them for pedestrian traffic or face closure.

Saleh also said that the crime reports and charts are monitored every morning for progress as they document all incidents and ongoing investigations in each district.

A few officials have also been arrested for being involved in criminal activities, he said.

He requested the people to cooperate with the government because only a “strong government” can guarantee the “dignity” of its citizens.