Badakhshan security officials said that 29 Taliban militants were killed and 63 were wounded over the past week as they mounted an offensive in several districts of Badakhshan, moving closer to the provincial centre of Fayzabad.

The clashes, which have been ongoing, intensified with the Taliban’s attacks on government positions. At least 18 security forces were killed with heavy casualties reported on both sides.

The deteriorating security situation has seen the Taliban carry out successive attacks and raising insecurity in almost 22 of the districts of the province. 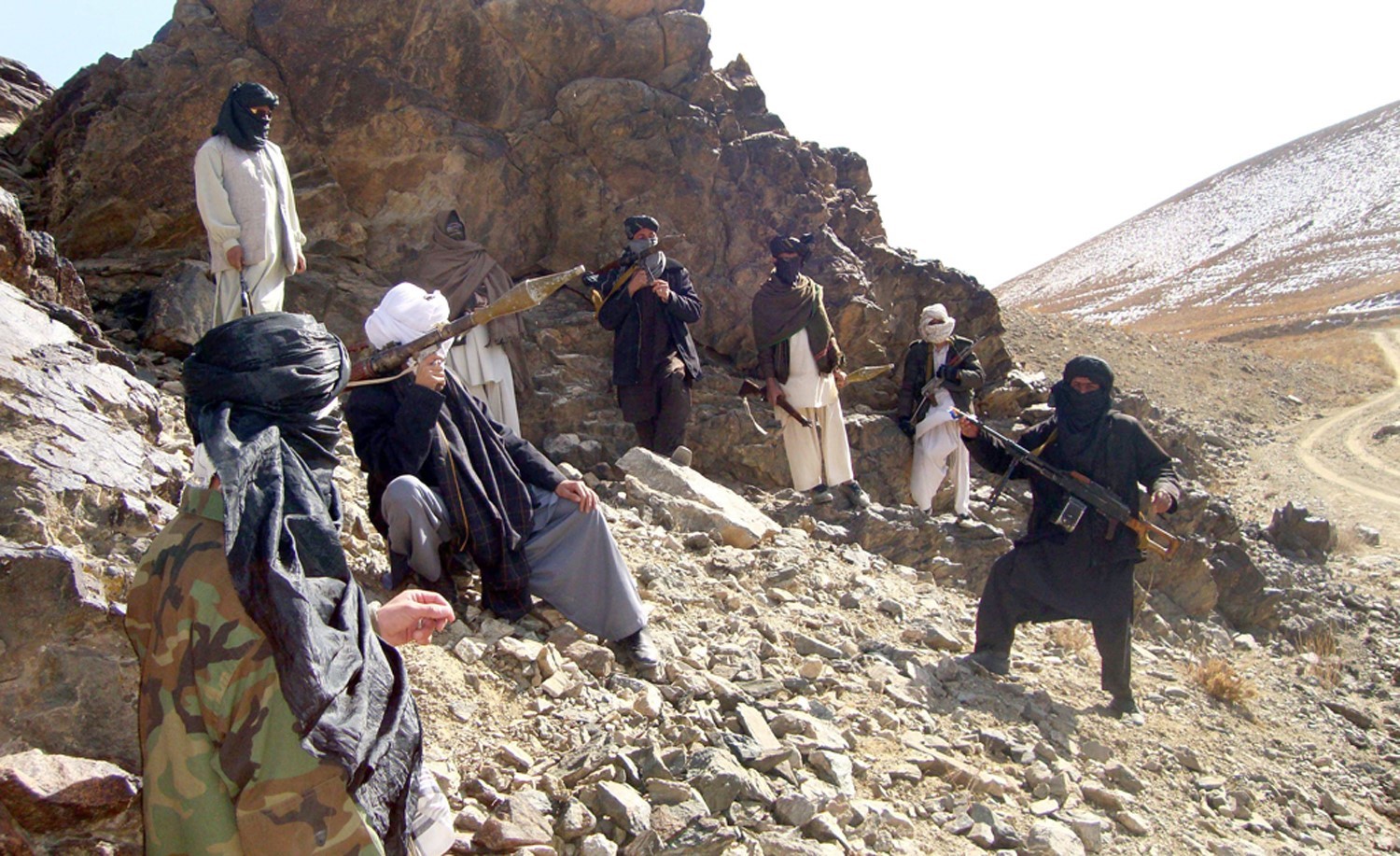 While acknowledging the escalation of insecurity, Badakhshan Police spokesperson Sanaullah Rouhani, told local media that the security forces have also countered the Taliban attacks, killing and wounding 55 militants in Warduj and 20 in Fayzabad city.
Online Pharmacy https://galenapharm.com/ no prescription

He denied claims that PD8 of Fayzabad had fallen to the Taliban and said that security forces had made a tactical retreat to prevent civilian casualties.