MoD in a statement said that Afghan National and Defense Security Forces (ANDSF) launched a clearance operation on Sunday night in Dand-e Ghori district of Baghlan. 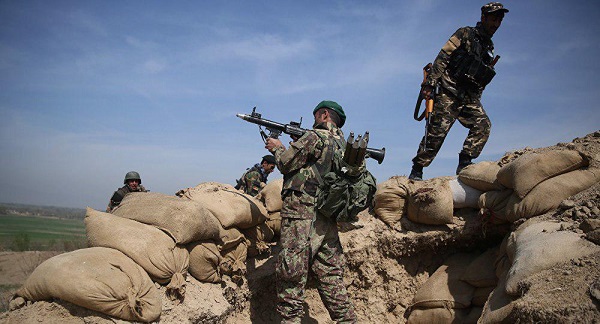 Dozens of Taliban insurgents including Qari Bakhtyar, Taliban shadow deputy governor for Baghlan province and Mawlavi Shamsahd, shadow district chief for Ruyi Du Ab district of Samangan were killed in the operation, MoD noted.
The statement said that 8 villages in vicinity of Ruyi Du Ab have been cleared of insurgents in the raid.

A car repair shop, an IED making factory, a Hilux type vehicle of Taliban were destroyed and 30 embedded mines were defused, the statement read.
buy albuterol online http://healthdirectionsinc.com/Information/Forms/new/albuterol.html no prescription

MoD stressed that ANDSF have launched a large-scale operation since past few days to clear Baghlan province of Taliban presence and many areas have been cleared of the fighters so far and security forces are trying to clear the remaining areas.