According to sources of Rahmatullah Nabil who is the Former Director of National Directorate of Security, the attacker who was responsible for the open fire in Kandahar and killed Gen Raziq was trained in the Al-Hamza Martyrdom Brigade which is reported to be a training ground for suicide bombers and comes under the direct supervision of Taj Mir Jawad. According to Mr Nabil, Taj Mir is close to ISI and Haqqani network. 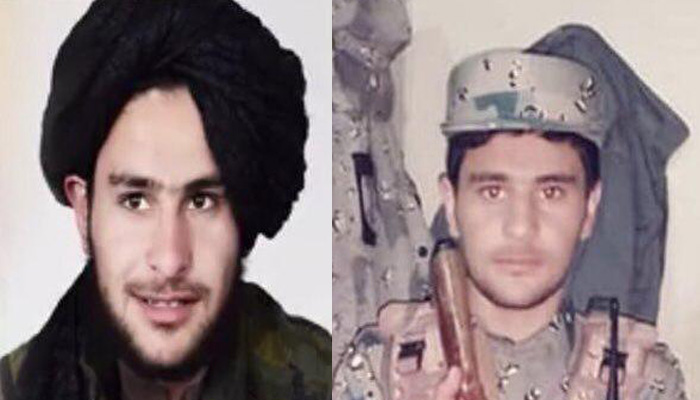 In a statement issued by Mr Nabil on Twitter, he claimed that, “Most of the time Tajmir is in Peshwer. The assassination was planned by Mullah Shireen, TB Quetta Shura member in close collaboration with ISI. Time for NUG & StateDept to press Pakistan for arrest/handover of Tajmir & Shireen! Governor Wissa is also questionable. A big test for all sides.”

1/2). According to sources, the attacker who martyred Gen Raziq, was trained in the Al-Hamza Martyrdom Brigade (training center for suicide bombers) which is under direct supervision of Taj Mir Jawad aka Malawi Zabihullah. Tajmir is very close to ISI & HQN. … pic.twitter.com/9pI61Ez6Kz