The co-founder of Afghan Taliban, “Mulla Baradar”, has been released from jail in Pakistan as per reports. According to Pakistan based “The News”, he was released on solicitation of the Qatar government.

Mullah Baradar was captured by security agencies in Karachi in 2010. 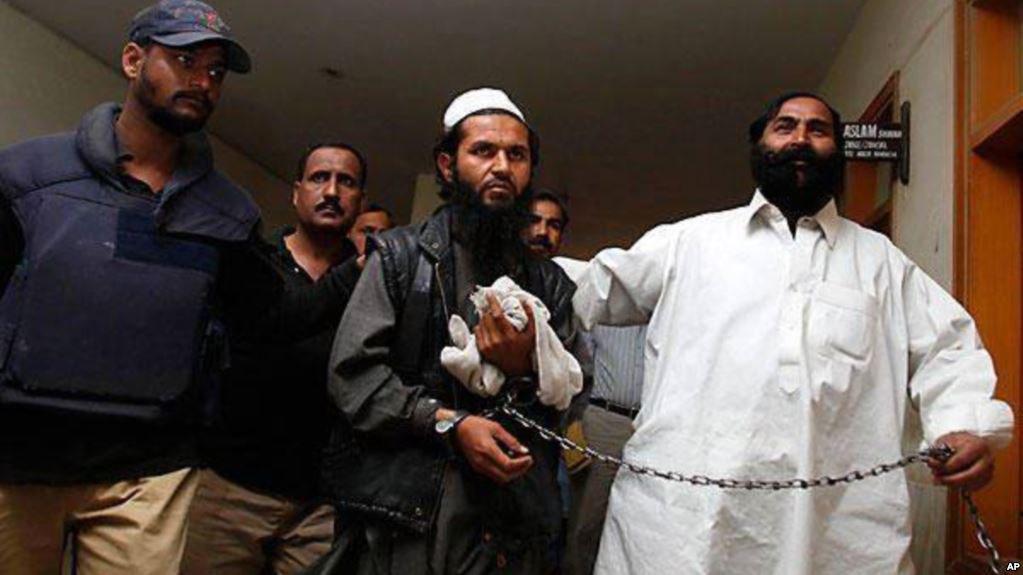 In the past there had been attempts to release him so as to negotiate but he was not released by Pakistan since he had shown willingness to talk to the Afghan government on reconciliation.

He is also one of the four men who founded the Taliban movement in Afghanistan in 1994 and held multiple senior positions in the Taliban government before it fell in 2001. Since then he has stationed himself in Pakistan where he was caught.