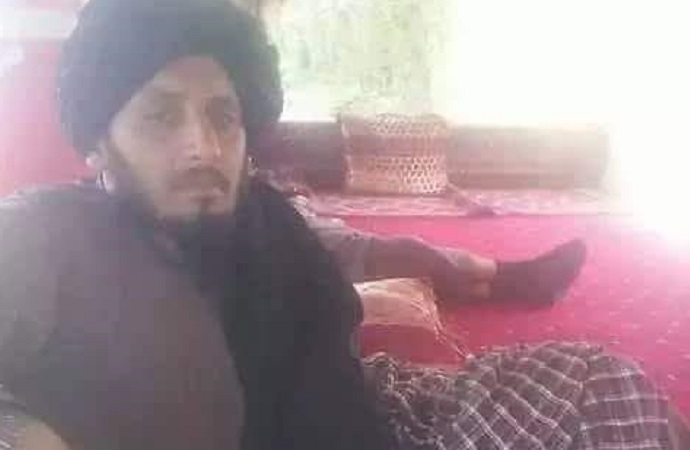 According to the 209 Shahin Corps’ statement, as a result of operations and clashes on Sunday between security forces and Taliban militants in the district of Imam Sahib, Mullah Mansour, the Taliban Chief in Kunduz and Mullah Yasin Wahdat, along with 20 people under their command, were killed.

The announcement added that the Taliban commander, in addition to involvement in destructive activities in Kunduz province, also contributed to some security incidents in neighbouring provinces.