US Army Brig. Gen. Jeffrey Smiley, who oversees the NATO military advisory mission in southern Afghanistan, was wounded in Thursday due to the Taliban attack in Kandahar governor office, as confirmed by the Pentagon on Monday. Smiley is reported to be recovering after suffering at least one gunshot wound in the attack. 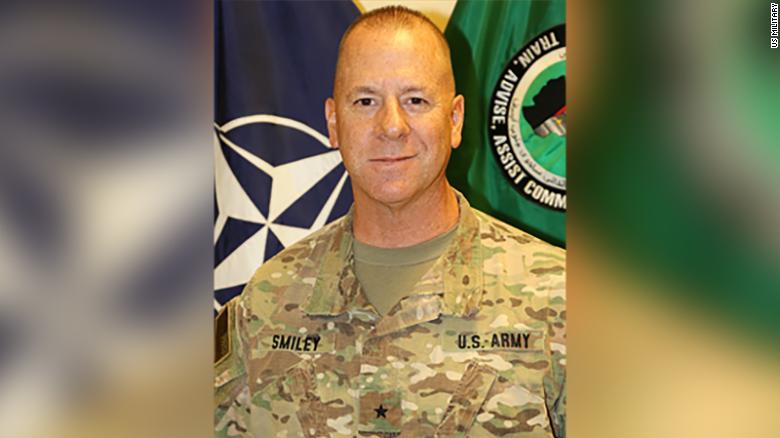 As per CNN, Navy Cdr. Grant Neeley, a spokesman for the NATO Resolute Support mission has said that “I can confirm that he is recovering from a gunshot wound he received during the attack in Kandahar.”

Brigadier General Smiley, the commander of Train, Advise, Assist and Command-South, is based in Kandahar.