Lawmakers from the central provinces of Afghanistan on Sunday called on the government to take security measures and prevent the killing of civilians.

The members of parliament (MPs) said the government should ensure the security of the people, the main highways, public facilities, religious places and schools. 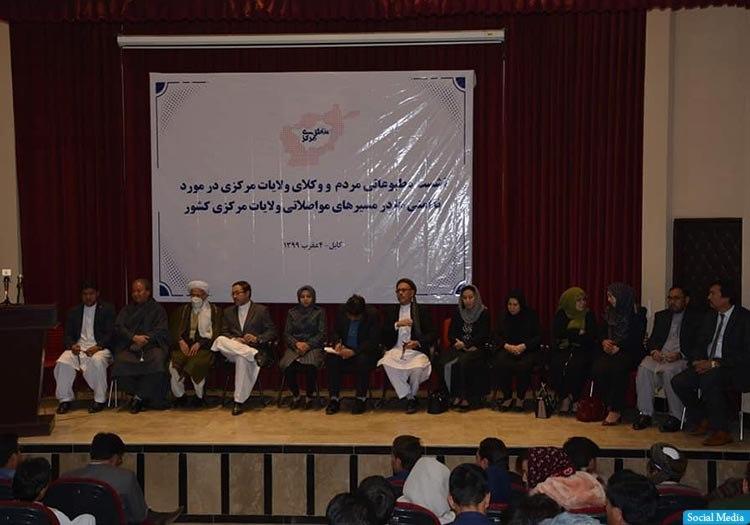 They also called on the government to take action and prevent the repeat of tragedies such as suicide bombings and roadside explosions.

They further called on the international community to preserve the fundamental rights of the Afghan people, especially rights of women and minorities, during the peace negotiations.