The Attorney General’s Office (AGO) announced that 21 people in Herat, including the current governor, have been charged with embezzlement of 20 million AFN from the COVID-19 budget.

Jamshid Rasouli, spokesperson for the AGO, said they had completed investigations into the suspected corruption in the usage of the COVID-19 relief budget in Herat and the case has now been referred for a trial. 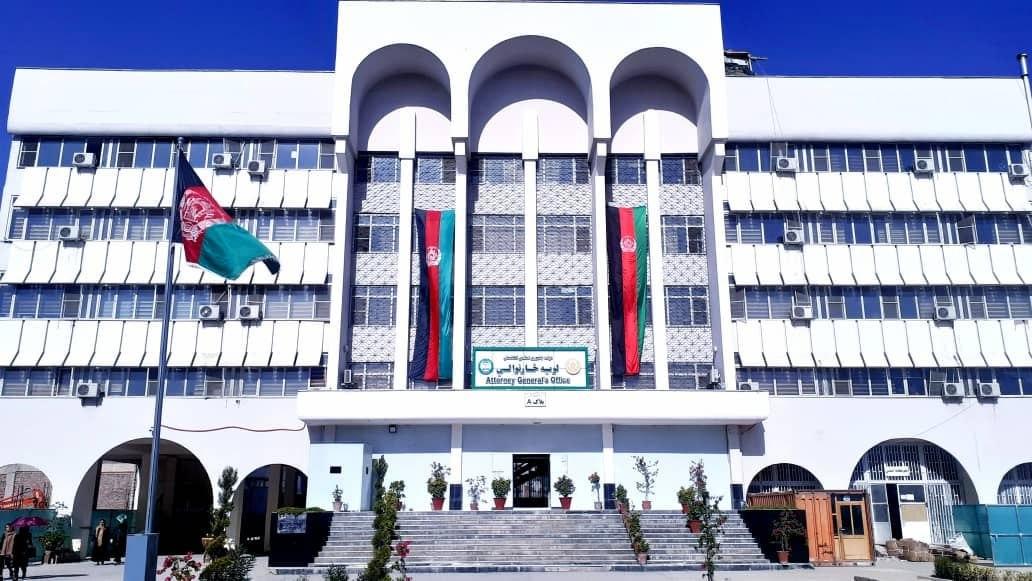 He added that the governor of Herat, three members of the Provincial Council, the head of Public Health, the deputy and representative of Asia Pharma, head of budget department of Herat province, are among those standing trial.

The court has been asked to determine the punishment for the individuals in accordance with the Penal Code.