A targeted strike by the U.S. forces in Nerkh district of Wardak province on Sunday night killed five Taliban fighters who had attacked the Afghan security forces.

“We reject the allegations of violating the agreement and of killing innocent Afghans,” said Sonny Leggett, spokesperson for U.S. Forces-Afghanistan (USFOR-A) on Twitter.

He also said the action was in accordance to the terms of the U.S.-Taliban agreement signed in February.

Earlier in the day, the Ministry of Defence (MoD) said that 26 Taliban militants were killed and four were wounded in reciprocal attacks of the Afghan security forces and in airstrikes in the Sayed Abad and Nerkh district of the province. 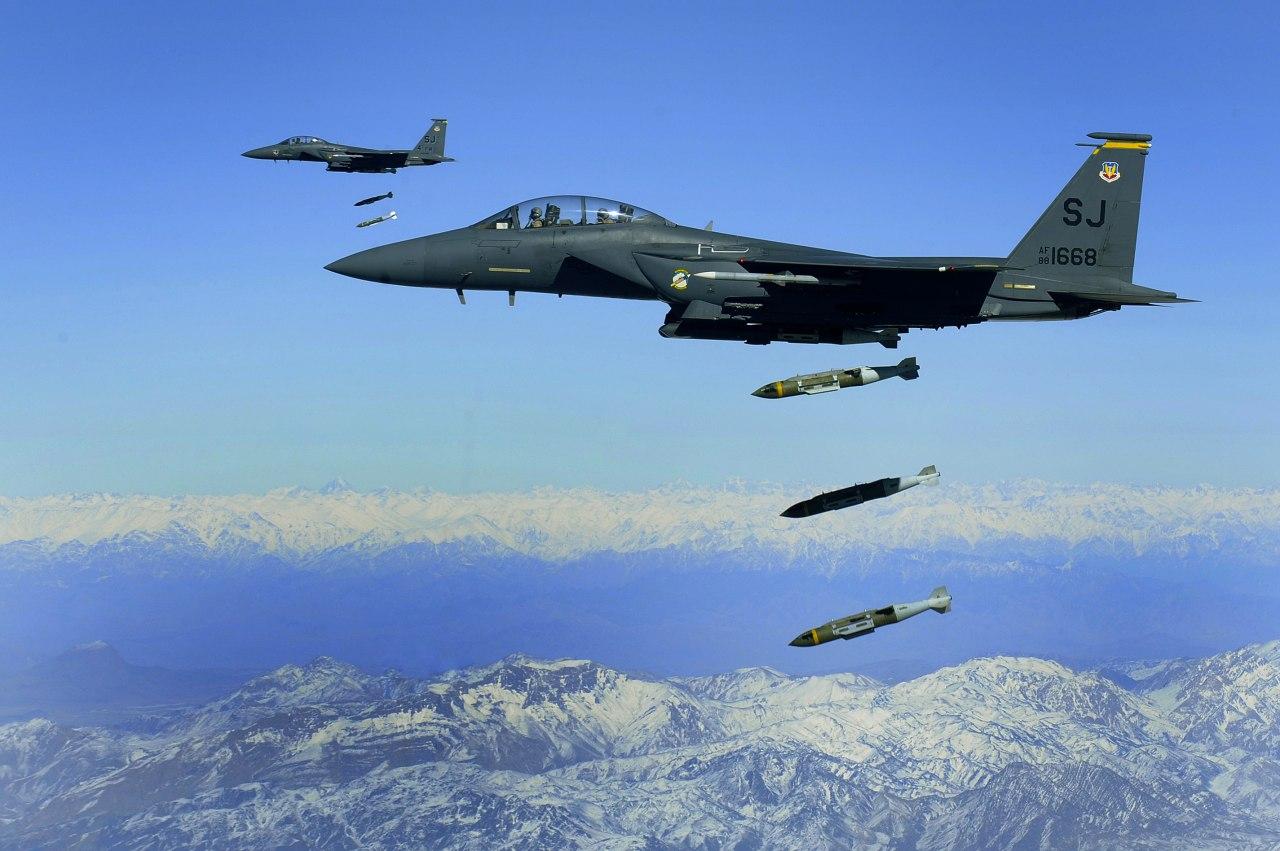 A Taliban spokesperson said that there had been no fighting when the strike took place, and it broke the terms of agreement, reports Reuters.

“This attack is a violation of the agreement and we condemn it,” Zabihullah Mujahid said.

The strike comes less than a week after commander of the USFOR-A and NATO Resolute Support Gen. Austin Scott Miller, said that U.S. forces are doing their best to reduce violence, including opting not to go on the offensive in some cases.

“If the violence goes up, it’s going to make it very, very difficult to come to any solution in Doha,” Miller said.