Narinder Singh, the Sikh parliamentary candidate this election cycle, met with US Ambassador John Bass as well as Special Advisor for Religious Minorities Knox Thames to discuss matters like “mutual concern, Hindu and Sikh participation in Afghan society” and political life as per a statement by the US Embassy in Kabul. 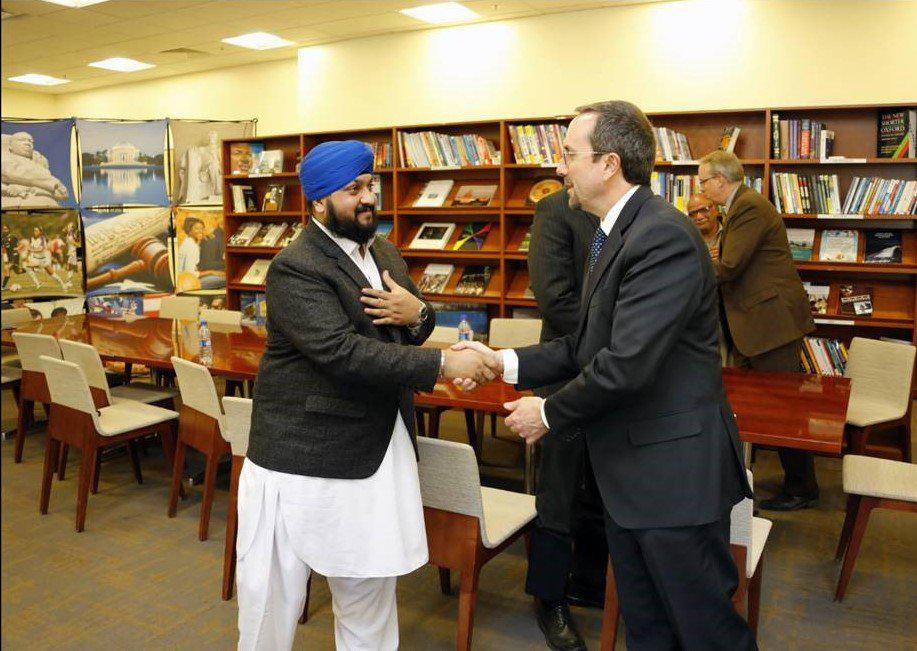 The statement also assured that the United States maintains its commitment towards religious freedom snd participation of ethnic and religious monitoring in the development of Afghanistan.

Knox Thames also released a statement on social media saying he “appreciated meeting with the leaders of Afghanistan’s Sikh and Hindu communities. Despite becoming smaller in size, they continue to contribute to their homeland in positive ways.” 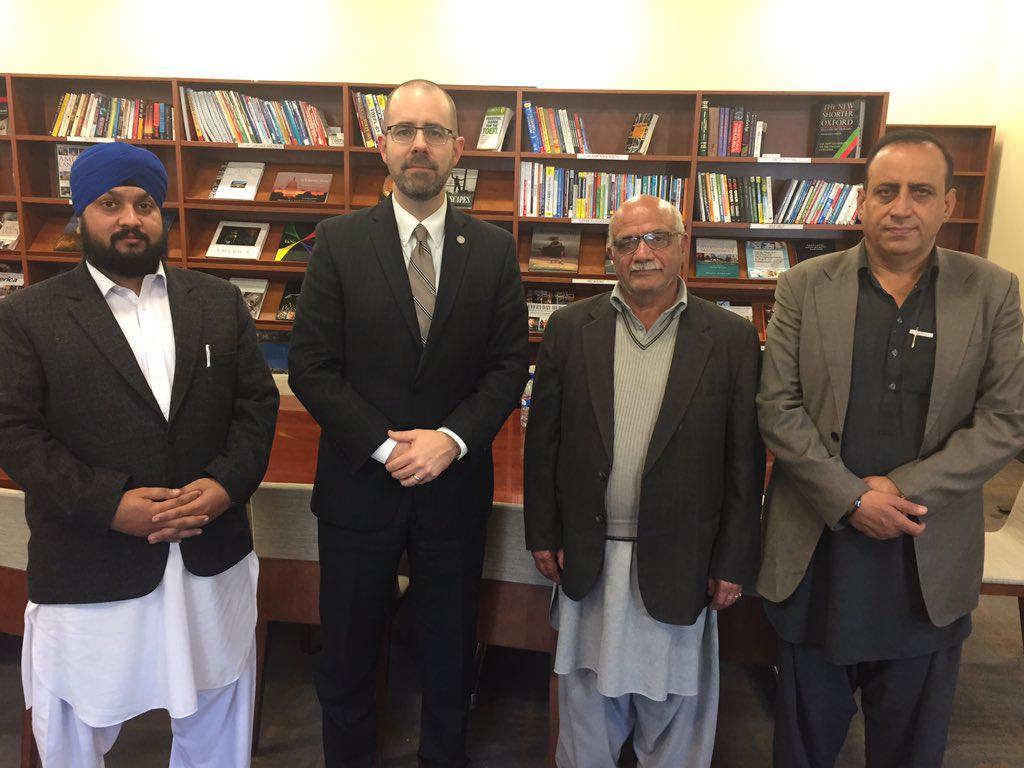 On Monday, President Ashraf Ghani as well as National Security Advisor Hamdullah Mohib met with the…

On Monday, President Ghani met with the foreign minister of Denmark, Andres Samuelson at the Presidential…

People Came to Polls Due to Assurance of IEC to Use Biometric Tech: Wolesi Jirga Speaker

According to the Speaker of the Afghan lower house of parliament, people came to the polls…

Taliban flogged two women for having telephonic conversation with men who were not ‘Mahram’. Jawzjan Local…