Parwan officials said three people were killed and four were injured when their car overturned along the Kabul-Parwan highway on Monday morning.

Abdul Salim Noori, spokesperson for the Parwan Police said that the incident took place at around 6:30 a.m. in the Robat area. 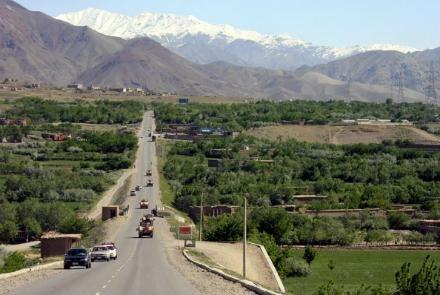 The driver, a woman and a three-year-old child were killed while three others were injured.

Officials said that the reason of the accident was over speeding which led to the driver losing control of the vehicle.

President Ashraf Ghani is leading a high-ranking government delegation to Kuwait and Qatar, said the Presidential…